NewZNew (Chandigarh) : Mankind Pharma, 5th largest and fastest growing Indian pharmaceutical company is all set to enter the arena of cricktainment – IPL (Indian Premier League) 2015. The company has announced its principal sponsorship deal with Kings XI Punjab team for its eighth season, with the Manforce logo featuring on the back of the KXIP jersey.

It is the first time that the Mankind Pharma has tied up with sporting team. The company’s first association with KXIP in IPL 2015 will also have substantial branding exposure at KXIP home ground along with in-stadium promotional rights. In addition to this, Mankind Pharma and KXIP will also launch a series of joint marketing initiatives to engage with their respective consumers and fans across India.

The association will see the company’s directors being part of the main ceremonies; 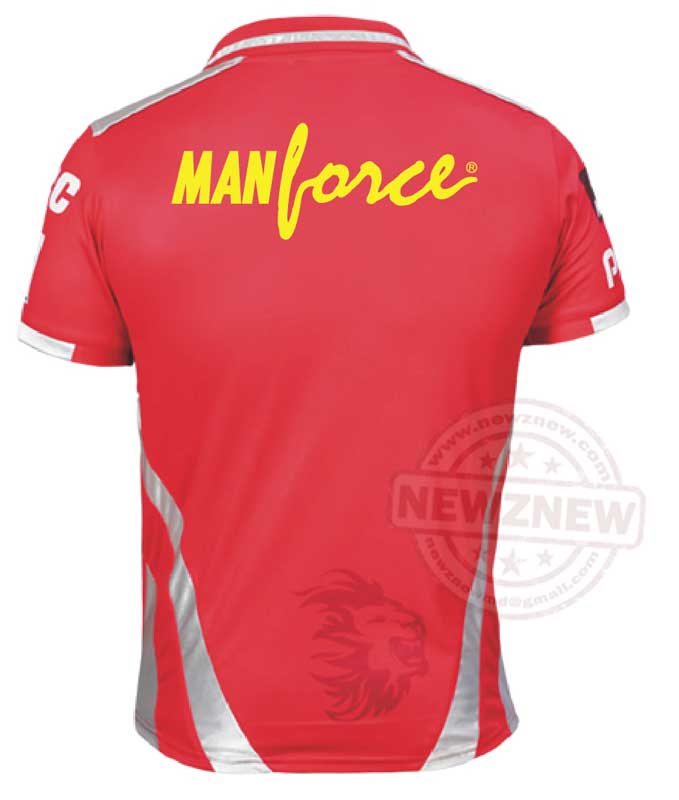 Expressing his excitement, Mr. R C Juneja, Chairman & Founder, Mankind Pharma said that, “We are delighted to announce our partnership with the KXIP of IPL 2015 for the first time. Team KXIP with its strong players will be a trendsetter this time, and we find great potential in associating with them.  Cricket in India cuts across demographic barriers and connects masses. With this association, we aim to create a strong resonance for the brand as it paves its way to become brand of masses. We wish the team good luck for their journey in IPL 8 and hope that they continue their winning streak.”

IPL has emerged as the choicest new brand building opportunity for major brands across the globe. The cumulative reach of the IPL has risen from about 100 million in its first edition in 2008 to 191.4 million in 2014.

Many brands are exercising partnership deals with eight teams in the T20 league. The associations are estimated to mop up close to Rs 300 crore from kit deals — sponsorship on shirts, trousers and caps of players — with existing as well as some new sponsors this season. Media planners and industry sources says sponsorship rates have risen 10-15% over last year, when the eight teams put together made just over Rs 250 crore from sponsorship.