Former Union Minister and city MP Pawan Kumar Bansal criticized the fact that Metro project for Chandigarh has been dropped. He said that the Metro project has been dropped on untenable grounds. He said that traffic in Chandigarh is growing manifold with the city adding ten thousand motor vehicles in a little over three months’ period. While the present population is about 12 lakhs, a large number of daily commuters travel to the city from Kharar, Panchkula and Zirakpur etc. Students and office goers commute even from Sirhind, Morinda and also Ambala to the University and different colleges and offices, respectively. 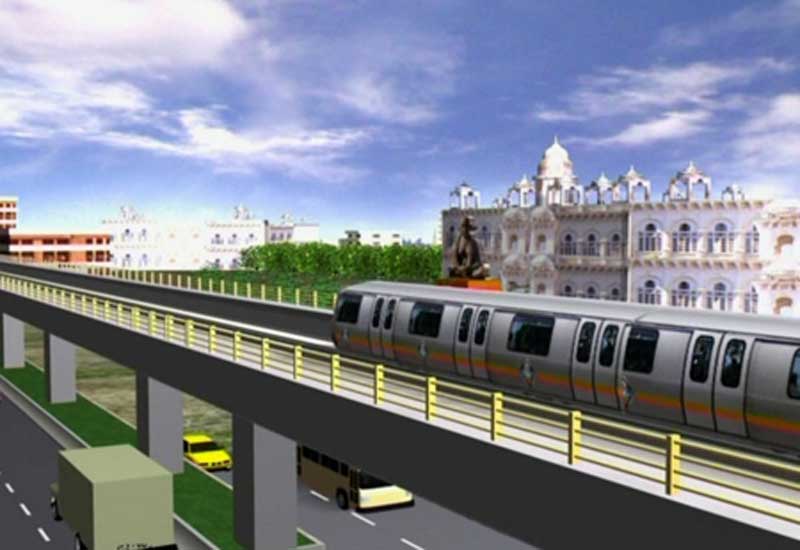 Bansal said that in such a situation metro covering Chandigarh and an area falling within 15 kilometers radius is the need. It’s a pity that while project has been abandoned no other mass rapid transport system has been offered for the tricity and immediate area beyond which contribute to city’s floating population and the concomitant increase of traffic and pressure on the city roads.