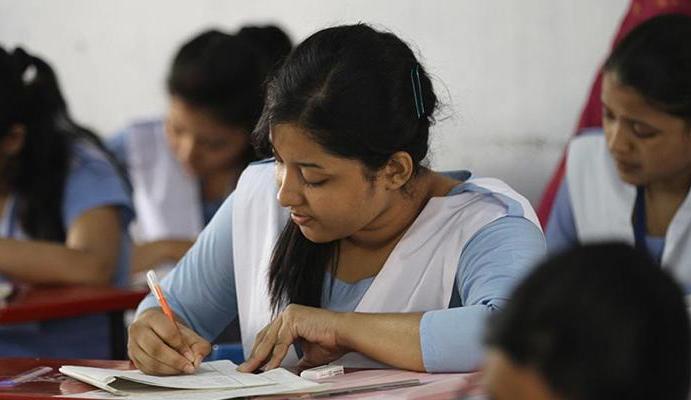 The Directorate of Government Examinations (DGE), Tamil Nadu had conducted the Secondary School Leaving Certificate (SSLC) examination in the month of March, the results of which were announced on May 19. Shortly after the declaration of SSLC results in May, TN DGE announced that Supplementary exams will be organized in the month of June for the students who could not pass the annual exams. Accordingly, the SSLC supplementary exams started in the last week of June.

SSLC supplementary result 2017 Tamilnadu state will be announced and put on display on the official results portal i.e. tnresults.nic.in. As far as the SSLC results (March) are concerned, the overall pass percentage was recorded at 94.4%, as against 93.6% of the previous year. Close to 9.82 lakh students, comprising of around 4.91 lakh Girls and 4.9 lakh Boys had appeared in SSLC exams this year.

While the overall passing percentage increased, the Board registered drop in Centum in almost all the subjects, except Social Sciences. A record 61,115 students scored full marks in Social Sciences paper, while the Centum in other subjects including Mathematics, Science, Tamil and English dropped. Only 13,759 students scored cent percent marks in Mathematics, as compared to 18,754 students last year. Similarly, only 17,481 students could score full marks in Science, followed by only 69 in Tamil. No student could score full marks in English this year.