“It;s my dream to see an Indian athlete win a gold medal at the Olympics that I lost in Rome.” said the Flying Sikh, Milkha Singh on Monday in his interaction with the students of Shoolini University. 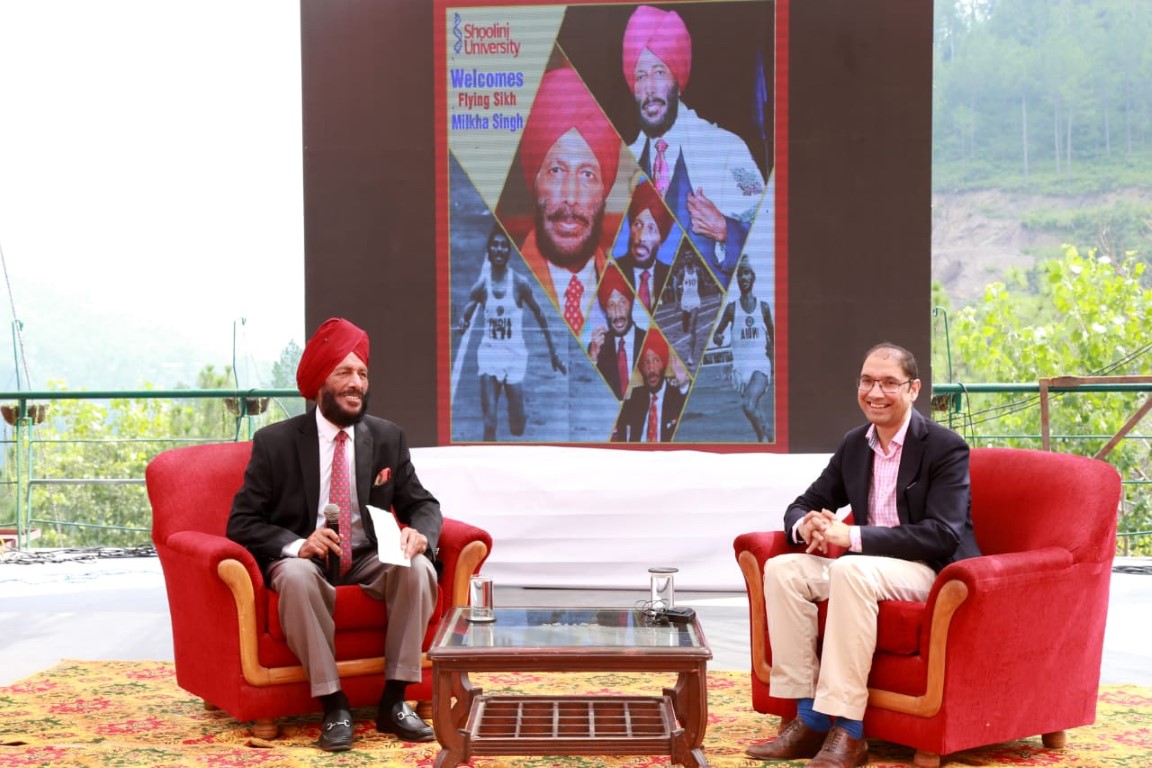 Milkha Singh is one of the greatest athletes that India has ever seen. He has won four gold medals at the Asian Games and was the first Indian to win a gold medal at the Commonwealth Games in the 1958 Cardiff Empire Games.

“It’s my dream to see an Indian athlete win a gold medal at the Olympics that I lost in Rome”: Milkha Singh

The living legend got emotional on watching a clip from his biopic ‘Bhaag Milkha Bhaag’ recalling all the struggles of his life. Milkha Singh shared his life story recalling his childhood struggles as well as shared his experience in the famous sporting event held at Pakistan in 1960 where he defeated his Pakistani contemporary Abdul Khaliq. 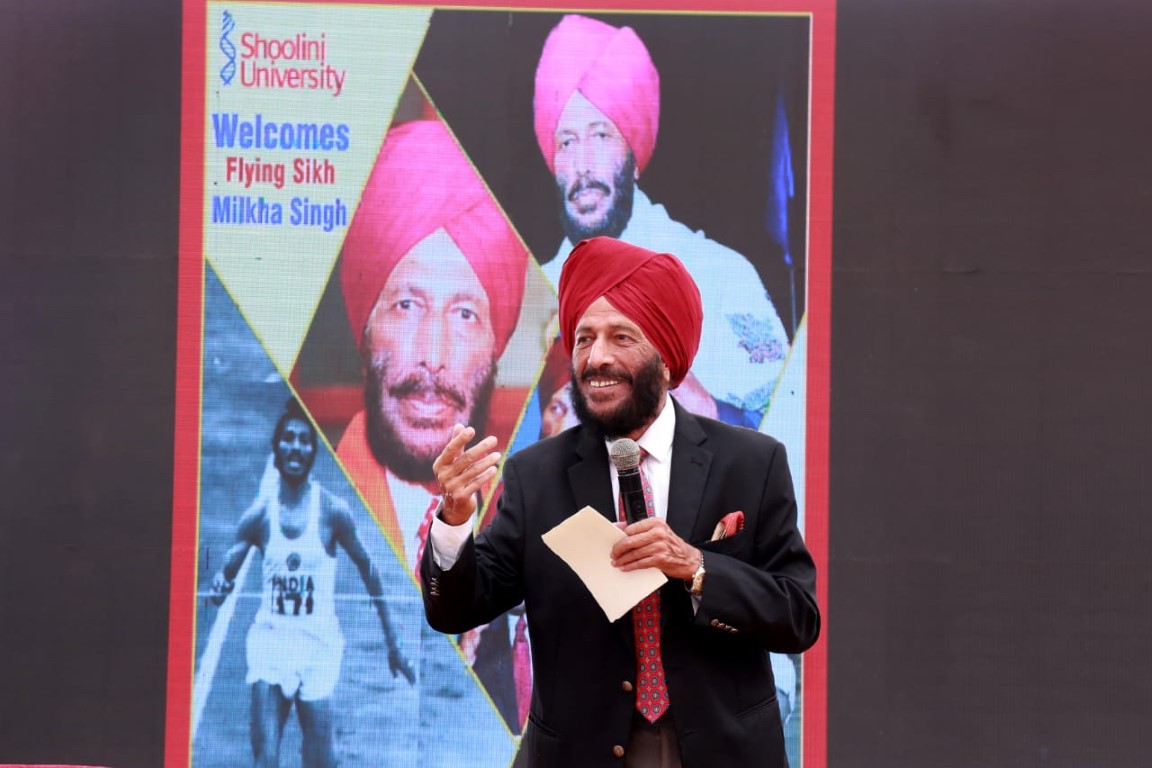 Milkha Singh said, “No matter who becomes our Prime Minister, no one can completely eradicate poverty from the country. We as citizens need to contribute and do our bit in eradication of poverty and development of the nation.”

He encouraged the students to work hard and emphasized that hard work is even more important than competence. He said that youth is the future of the nation and they must work hard to bring glory to the nation.

Milkha Singh also inaugurated an indoor sports complex that will be named after him as the Milkha Sigh Sports Complex.

50 Girl Students to be taught Free of Cost for AIPMT