Mirchi, India’s No. radio station, has always championed contemporary issues which are relevant to society. One such issue is women’s safety and sexual harassment against women. Mirchi Chandigarh organised a “Power Drive” in the city on 18th August led by its Gang of Girls (Mirchi’s team of spunky female RJs Charu, Aashi and Mehak). This Power Drive involved a large group of women who rode through Chandigarh making a statement for women’s safety in the city especially at night. 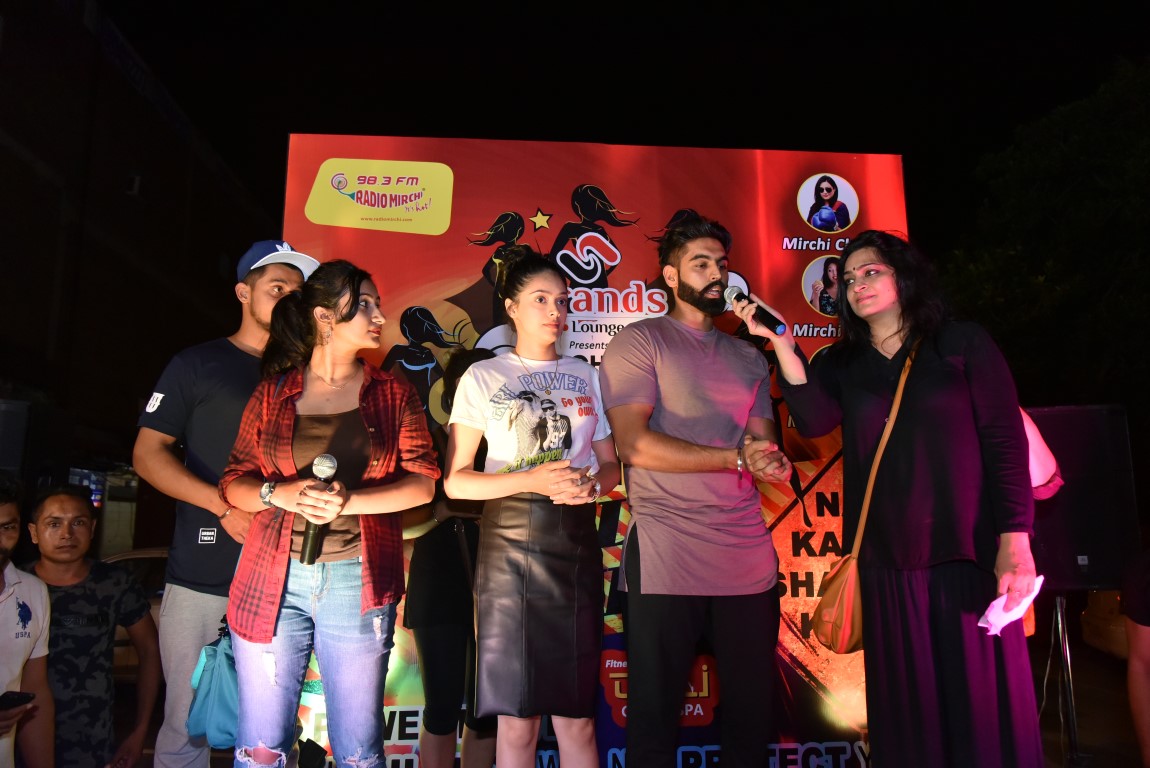 The rally started from the Sector 7 Market – Madhya Marg to Housing board 10 PM covering approximately 5 kms. The Chief Guests for the event were the stars of the new Punjabi movie Rocky Mental – Parmish Verma and Tannu Kaur Gill.

When asked about the initiative, Parmish Verma said, “This is an issue that is very close to my heart. The safety of women, especially in this beautiful city of our’s, is something we all need to work together to ensure. I commend Radio Mirchi for taking up the cause of raising awareness about it!”

Tannu Kaur Gill agreed saying, “I am so happy to be able to be a part of this event. Women should feel safe anywhere and anytime in Chandigarh and we need to raise awareness about this.” 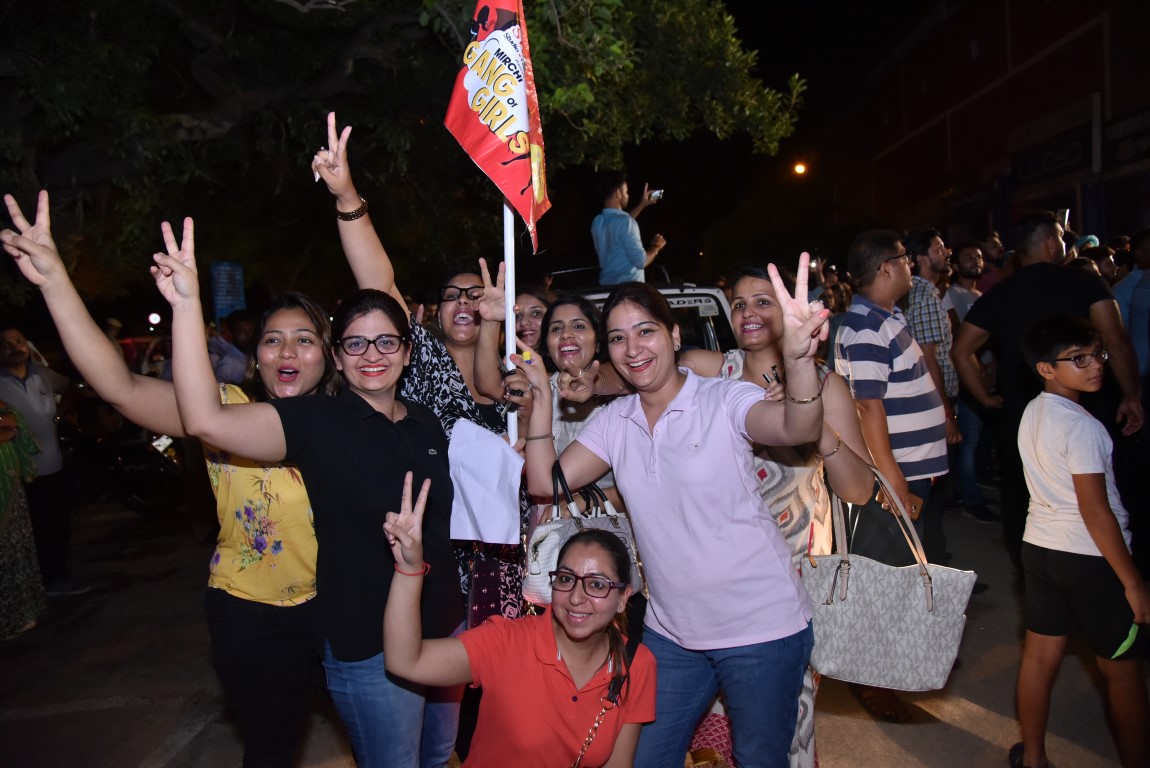 On the initiative, Bhanu Pratap Singh Chauhan, Cluster Head – Punjab & HP, Radio Mirchi said “We were excited to be a part of this initiative of a power drive for women. At Mirchi we have always strongly supported progressive thinking and consider women’s safety as a matter of great importance. Through this initiative we want to convey this message to our lakhs of listeners in and around the tricity area. We are very happy that so many people came out in support of this event as it shows how important this is, not just to us at Mirchi, but also to the people of Chandigarh.”

Airtel rolls out exclusive 4G trials for its customers in Manipal...