Moosewala killing: Dump data of 1-km area of crime spot to be probed: In a latest development in connection with the sensational killing of singer-turned-actor-politician Sidhu Moosewala, sources told Media that the police is collecting the dump data within the 1-km area of the crime spot, which could be of around one lakh mobile phone numbers. 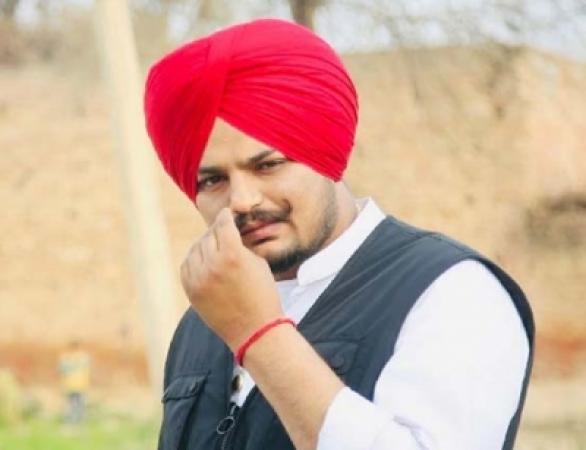 This will help the police in identifying the suspects, sources said, adding that six persons have been detained so far. However, no one has been officially arrested till now. Several teams of the Punjab Police have been formed to look into the matter.

In less than 24 hours after his security was curtailed by the government, Moosewala, 29, was shot dead by gangsters close to his ancestral village in Mansa in broad daylight on Sunday.

He was on the wheel in a Mahindra Thar SUV when the assailants, believed to be 10-12, fired more than 20 rounds at point-blank range at the singer and his two friends, who got grievous injuries. Moosewala got seven-eight bullets.

It is learnt that the AK-47 assault rifle was used in the crime as its shells were recovered from the crime scene.

Goldy Brar a Canada-based gangster and Lawrence Bishnoi have taken the responsibility of the murder.

Also Read :   Four ways social media can be used in a successful online marketing strategy for your business

The killing has sparked a huge political controversy and the Punjab Government is at the receiving end.