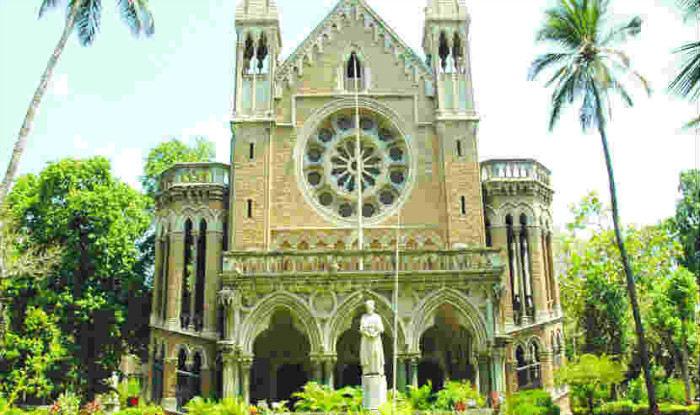 The Mumbai University has 34,000 applications for revaluation, which, according to sources, will be a primary commitment for the university. Although all the results have been announced, many students have complained that their seat numbers were missing from the declared results page.

Two final-year BCom (accounts and finance) students from the Clara’s College of Commerce, Andheri said that they didn’t find their seat numbers in the result list that was declared. One of the two students said that they approached our college authorities over their names being missing from the college’s results but have been asked to go the university with their grievances.

They said that they didn’t even find their names or seat numbers in the in the consolidated marksheets that the college received. “We are now worried about our results,” said one of the two students.