Murder By The Sea Bengali Series (2022): Hoichoi announces the latest thriller series Murder By The Sea on their platform. It is directed by Anjan Dutt. The series casts Ananya Chatterjee, Arjun Chakrabarty, Trina Saha, and Paayel Sarkar in major roles. 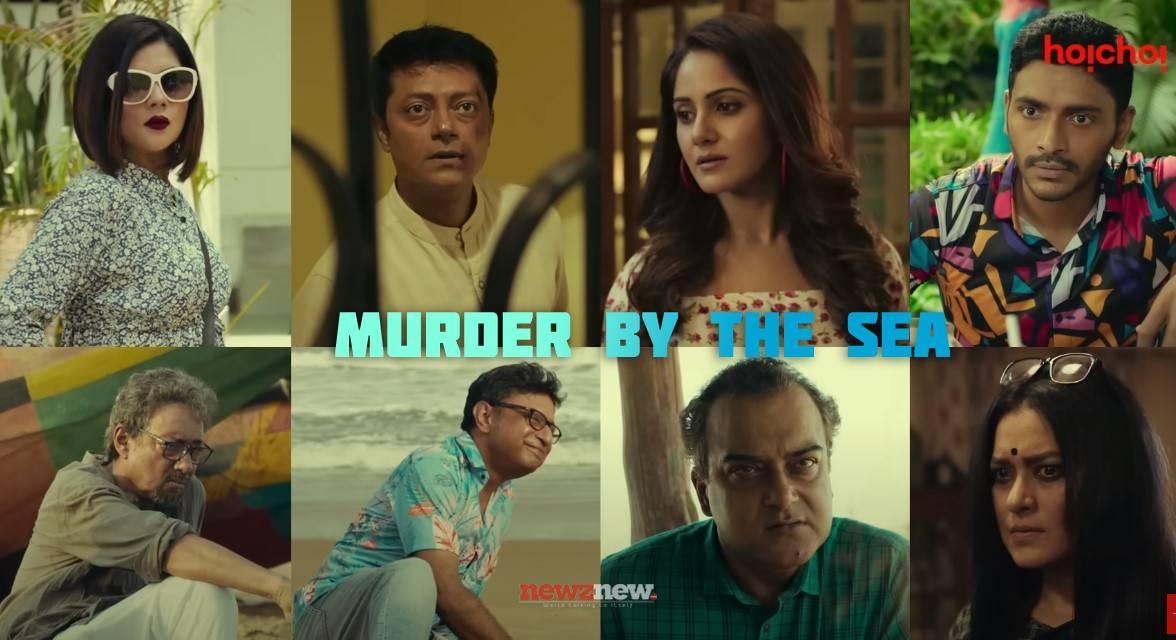 Neet Dutt has done the music for the series. Watch Murder by The Sea episodes only on the Hoichoi platform from August 12, 2022.

The makers have launched the trailer recently, it depicts the story of people who becomes mystery murderer with high-profile cases in Puri Sea. In addition, everyone has been linked to dark secrets and complexities that involve the murder victims.

The subscribers can stream or download the Murder by the sea Bengali series exclusively on Hoichoi.

Check out the complete cast of Murder by the sea Bengali series,

Watch the official trailer of Murder By The Sea series here,

Murder By The Sea Details

Check out the complete details of Murder By The Sea Hoichoi series 2022,