An appeal to all to adopt a tree & nurture like a child Lets Save Appx 2 Lac tress to breathe fresh, pure Air. 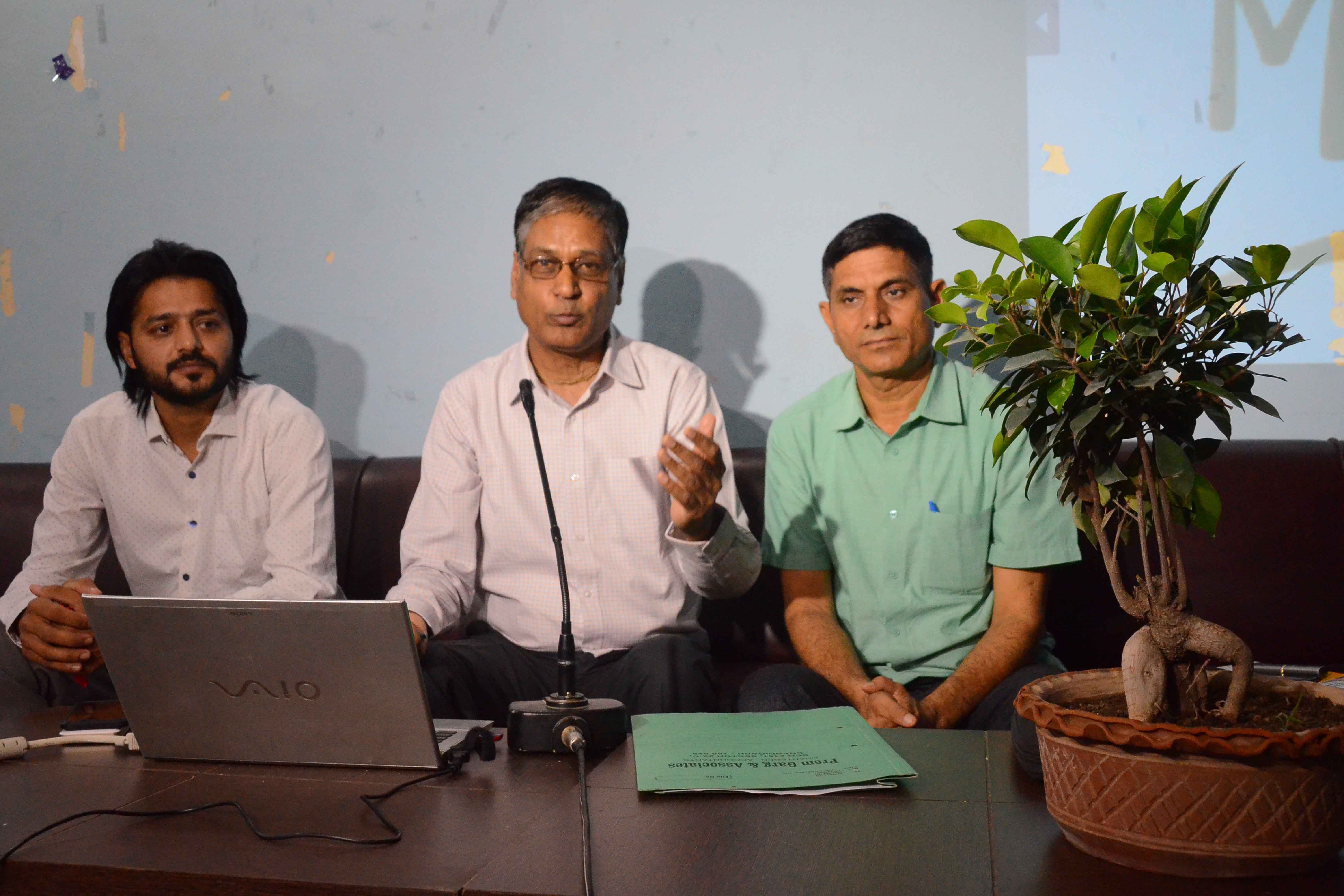 The nationwide campaign “My Tree” has been launched by Tree Lover CA Prem Garg, from the twin capital City of Chandigarh, to motivate people to adopt trees in their own names, so as not only to protect thousands of the dying trees in the city, but also ensuring that about two lac of existing healthy trees don’t meet untimely or premature death. He maintains that we have homes, cars and other assets, but most of us in the city don’t have any tree as our own tree in our names, anywhere on this earth.

When we leave the earth, whatever properties or assets we have, are got immediately transferred by our children in their names. So what’s left by us, is nothing. Thus he suggests that every resident of the city should adopt at least one tree as his own tree, with which he can emotionally associate himself, just like he is attached with a family member and he must nurture the tree like his child. He should take care of the tree as his own, protect it from attacks of termite and other vagaries of the nature.

In the city of Chandigarh, every year hundreds of tree get premature death due to inadequate care by the Government staff. It’s in fact difficult for the employees of the Municipal Corporation or Horticulture department, to monitor the health of each and every tree in the city. Therefore, public participation is a must to protect green cover of the city.  The MC and other wings claim to plant about two lac trees and shrubs every year in the city, but the green cover has not increased even marginally in the city or its forest area.

Towards that end, Prem Garg has written to KK Yadav, Commissioner, MC Chandigarh to allow him to adopt one tree in the city. He has even offered to pay Rs 50000 for a specific “Tree No 70” located at the dividing road of Sector 7 and 8. He has suggested the Administration to draft a policy in the name of “My Tree” under which willing residents of the city are offered grown up or newly planted trees for adoption for life of the tree. The owner will take care of the tree as his own tree, maintain it  and will not let it die the untimely death. Such a practice, will create awareness about tree care amongst the public. The Commissioner has assured Garg to give due consideration to his request.

Garg, maintains that, it’s otherwise not possible for the city residents to own any tree, because they can’t own or buy land to grow trees in the city. Thus if they adopt a tree, they can become proud owners of a tree during their lifetimes and can leave a memorial in the shape of such tree, after their death.

Though the administration can allow adoption of newly planted trees for free, but the big old trees can be given for adoption on some payment. People, who can pay in lacs to get fancy numbers for their vehicles or donate millions, wont mind paying few thousands to adopt a fully grown tree of heritage type. With such money a “green fund” can be created to further increase the green cover of the city. People should be encouraged to plant trees on their own at specified locations and to adopt these for life, to make tree plantation, a real people’s movement.

Hike in Uniform rate of Drivers on the cards: Thandal