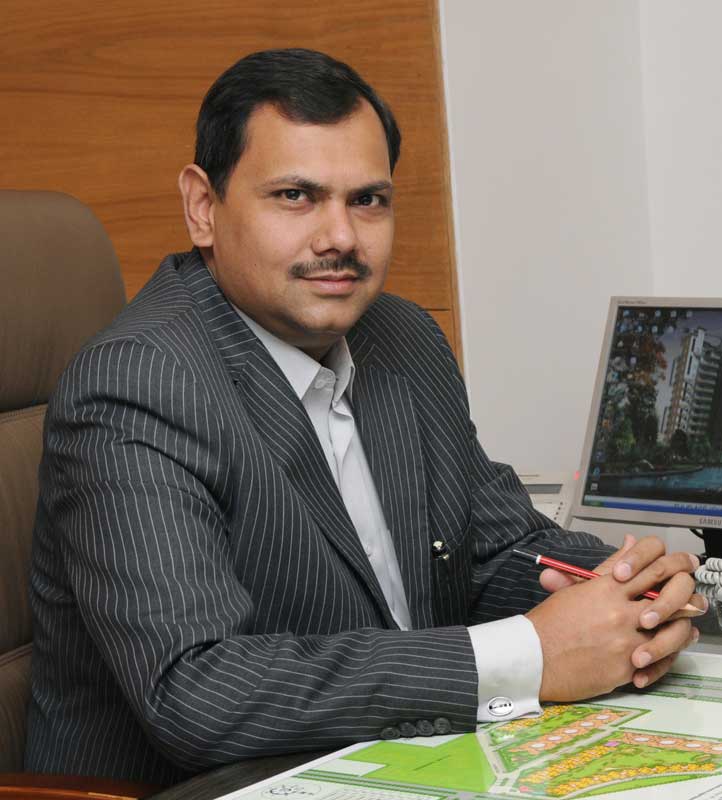 NewZNew (Chandigarh) : “We hail the passage of the Real Estate Regulatory Bill in Rajya Sabha. It will help regulate the realty sector and bring in transparency and accountability for both buyers and developers.”

This law will bring credibility to property business and also protect consumers’ interest.

The Real Estate (Regulation and Development) Bill, 2016 would become law once it gets the nod of the Lok Sabha, which looks easier as ruling National Democratic Alliance enjoys strong majority there.

When the Real estate Bill becomes law, the real estate developers will have to deposit 70% of the funds received from buyers for a project into an escrow account. This will ensure that the funds are not diverted to other projects. This initiative will definitely pose a financial challenge to builders.

There is no provision in the bill to hasten project approvals, which invariably takes long time and increases project cost. It would have been better if this was included and responsibilities fixed for fast approvals.

From Rajya Sabha, the bill will go to Lok Sabha and thereafter for President assent. We hope that this entire process will be completed in next one month and sent to States for implementation.

“We appeal to the government for the faster proceeding in the matter as the Bill has already been delayed by many years. Also, it seems, that the clause to deposit 70% of the funds received from buyers would definitely pose financial challenge for builders,” opines Praveen Jain, President, NAREDCO.

We are a little dissatisfied with the inclusion of the ongoing projects in the Real Estate (Regulation and Development) Bill. This would lead to numerous problems including stoppage of work to ensure compliances.