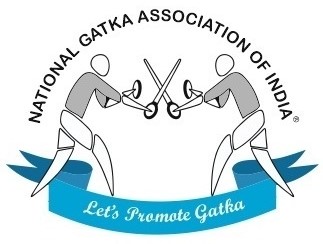 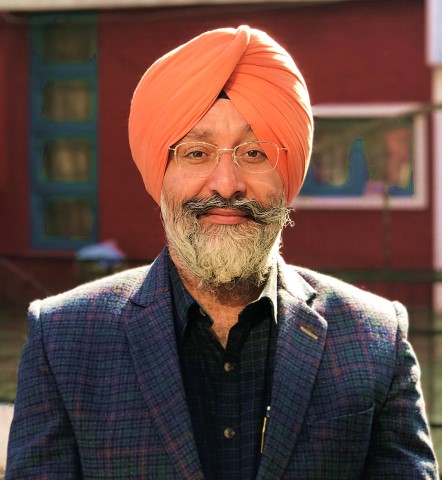 They said the electorates of Slough constituency has elected a dedicated, hard worker and young representative Mr Dhesi for the British parliament and wished that he would build the same visible impact in Europe that former Prime Minister Manmohan Singh had in raising the profile of the Punjabis and particularly the Sikhs in the world.

Gatka promoter S. Grewal asserted that now Sikhs and Punjabis would have an effective voice in UK Parliament as both Dhesi and Gill are well respected within the community and are in touch with Gurdwaras’ sangats. “They understand current issues and problems being faced by the community. Also they are very articulate having vast knowledge and immense potential to raise the voice of diaspora in the House of Commons”, he added.

Also Read :   ‘Best Never Rest’ will be the guiding motto for Mercedes-Benz in 2019 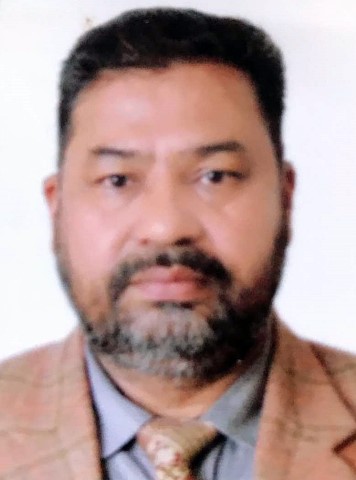 S. Grewal and Raghbir said S. Dhesi had done a lot for people especially the Kent County during his tenure as mayor of Gravesham and played an active role in establishing a magnificent Gurudwara sahib at Gravesend. He added that Punjabi community in UK and India speaks high of him as he has always upheld the spirit of Punjabi and Punjabiat among the diaspora.

S. Grewal, who is also chairman of International Sikh Martial Art Academy, said that S. Dhesi is heading UK Gatka Federation since six years and had been organizing national level Gatka championships successfully every year in different cities of Britain besides promoting other games also.

Meanwhile Harjeet Singh Grewal and Raghbir Sharma has also sent their warm felicitations to Virendra Sharma who has retained his Ealing Southall seat comfortably for the fourth time in a row.

Rs. 33 crore will be spent under MGNREGA scheme in district...