NewZNew (Chandigarh) : A delegation of the National Commission for Scheduled Castes today began its Punjab visit by holding a meeting with the representatives of people and staff associations. The commission is on a three day visit to the state to review the ongoing welfare schemes of the central government. 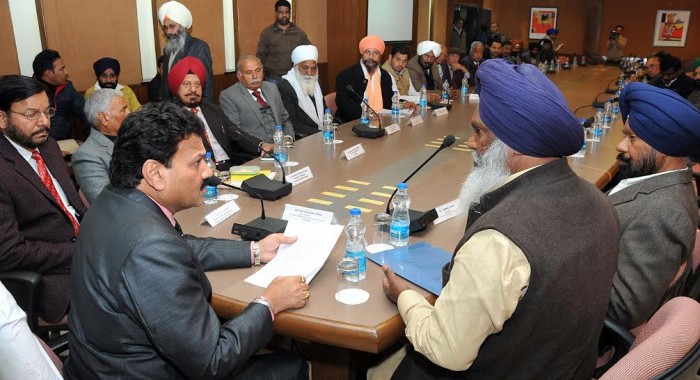 Vice Chairman of the National Commission for Scheduled Castes, Mr. Raj Kumar Verka, Members Raju Parmar and Ishwar Singh listened to the viewpoint of the representatives of the people of Punjab and staff associations regarding service matter, roster point, feedback, grievances and suggestions. During the meeting, MLAs of Punjab and higher officials of central and state government were also present.