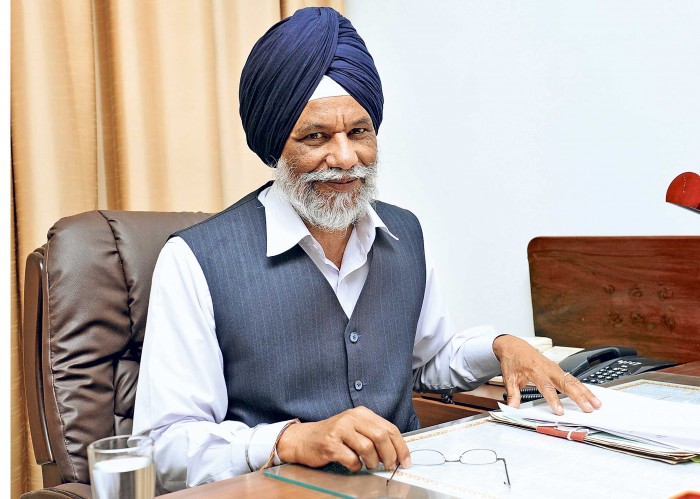 Disclosing this here today an official spokesman of the government said that this laboratory was the first of its kind to be set up in Punjab. It would be established at a cost of Rs. 4 crores with the help of Government of India and Bhabha Atomic Research Centre. He also said that all the technical assistance would be given by the scientists of the Bhabha Institute.

The spokesman also said that the setting up of the highly advanced laboratory would check and treat the uranium and other harmful chemicals in drinking water. Adding further he said that it was a matter of concern that as many as 10 districts of Punjab were affected with water containing uranium where as 5 districts were also infected with the harmful chemicals.

He also said that earlier the water samples was being sent to Mumbai for testing purposes but now with the setting up of the water testing lab in Mohali  not only Punjab but all the neighboring states would take advantage of water testing facilities.

Inhalers are Right for Asthma #inhalershainsahi

BioAsia 2016 Kick Starts with Terrific Response from the Govt.