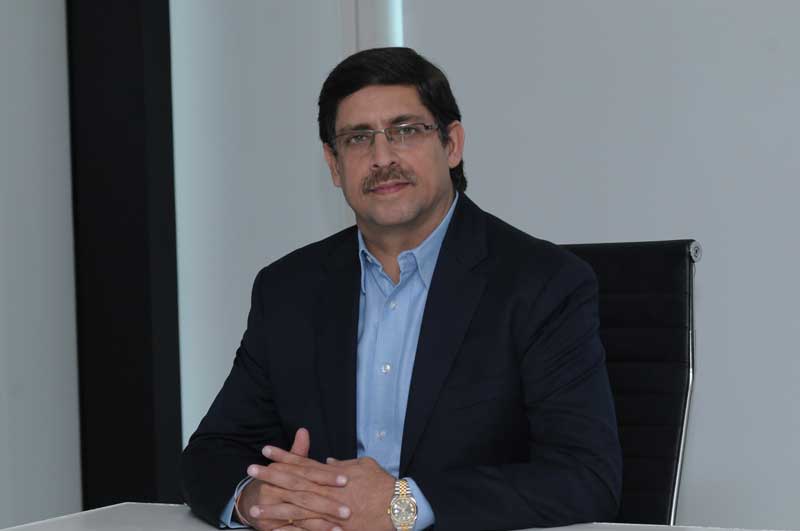 This follows the earlier announcement of Sunil Sood to succeed Marten Pieters as Managing Director and Chief Executive Officer with effect from April 1, 2015.

Naveen has, over the last five years ably led the VBS into significant growth and expansion into new customer & product segments, to contribute substantially to Vodafone India’s business success. He has built carefully a strong VBS team across corporate and circles, and leaves the portfolio in a strong shape, to build on further.

Naveen joined Vodafone in 2004 as Vice President – Corporate Marketing, and over the last ten years, has done stints as CMO and subsequently led successfully Mumbai and Rajasthan Circles as Business Head, before joining the Executive Committee as the Director – VBS.

Naveen’s successor as Director –Vodafone Business Services will be announced in due course of time.