Navjot Singh Sidhu calls on PCC chief, ministers: Amid speculation over MLA Navjot Singh Sidhu being appointed the next PPCC president, the former cabinet minister arrived at the residence of Punjab unit chief Sunil Jakhar even as the AICC state affairs incharge Harish Rawat arrived in Chandigarh for a meeting with Chief Minister Capt Amarinder Singh. 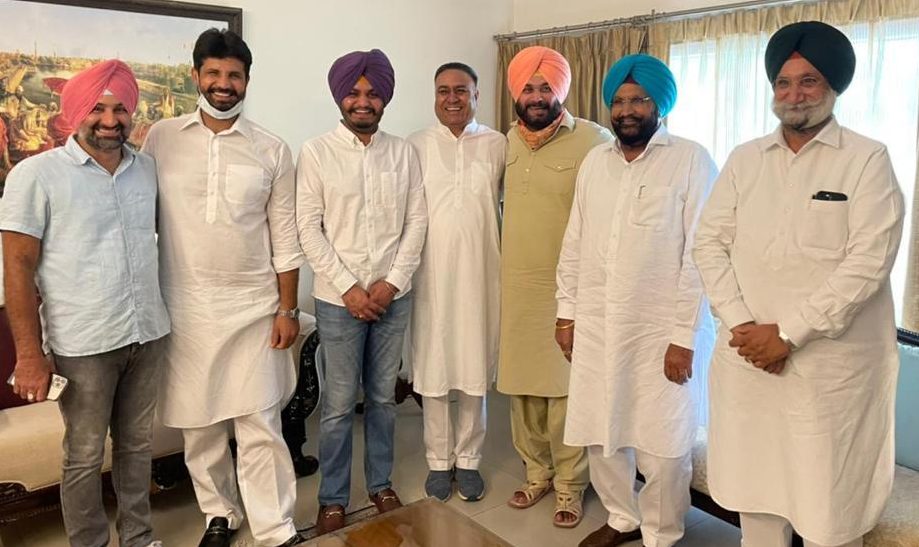 Sidhu is also said to have attended a meeting with the dissident ministers, including  Randhawa and others, in Sector 39, Chandigarh, last night. 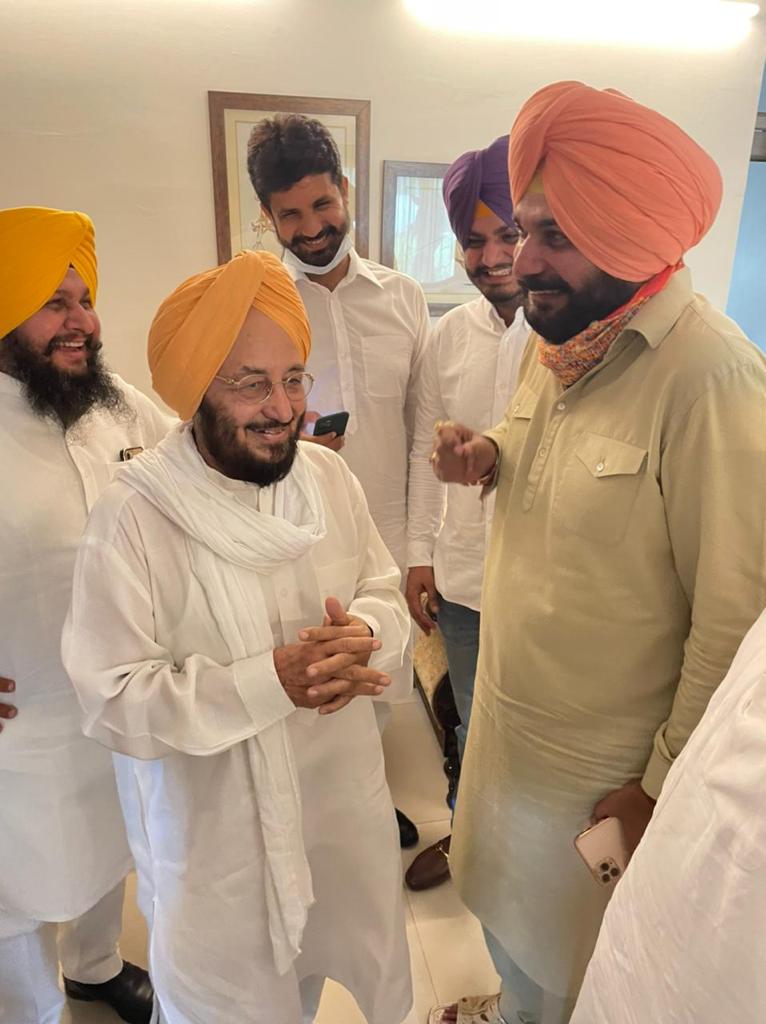 On Sidhu’s visit, Jakhar said it was a courtesy call.

Describing the visit as a welcome sign, Jakhar said the party had to put a united face for the 2022 Assembly elections.

Party sources said Sidhu landing up at Jakhar’s residence was being seen as a follow-up to the party high command’s directive to the former minister to take all state leaders along before the anticipated announcement.

The Punjab Congress is battling huge infighting with the high command struggling to implement its “peace formula”, which seems to centre around Sidhu’s elevation as the PCC chief. His proposed elevation has not gone down well with the Chief Minister who has reportedly written a letter to the party president Sonia Gandhi claiming that the move would “split” the party in Punjab.

Rawat coming to Chandigarh is being seen as a move by the high command to bring the CM on board before the announcement was made.