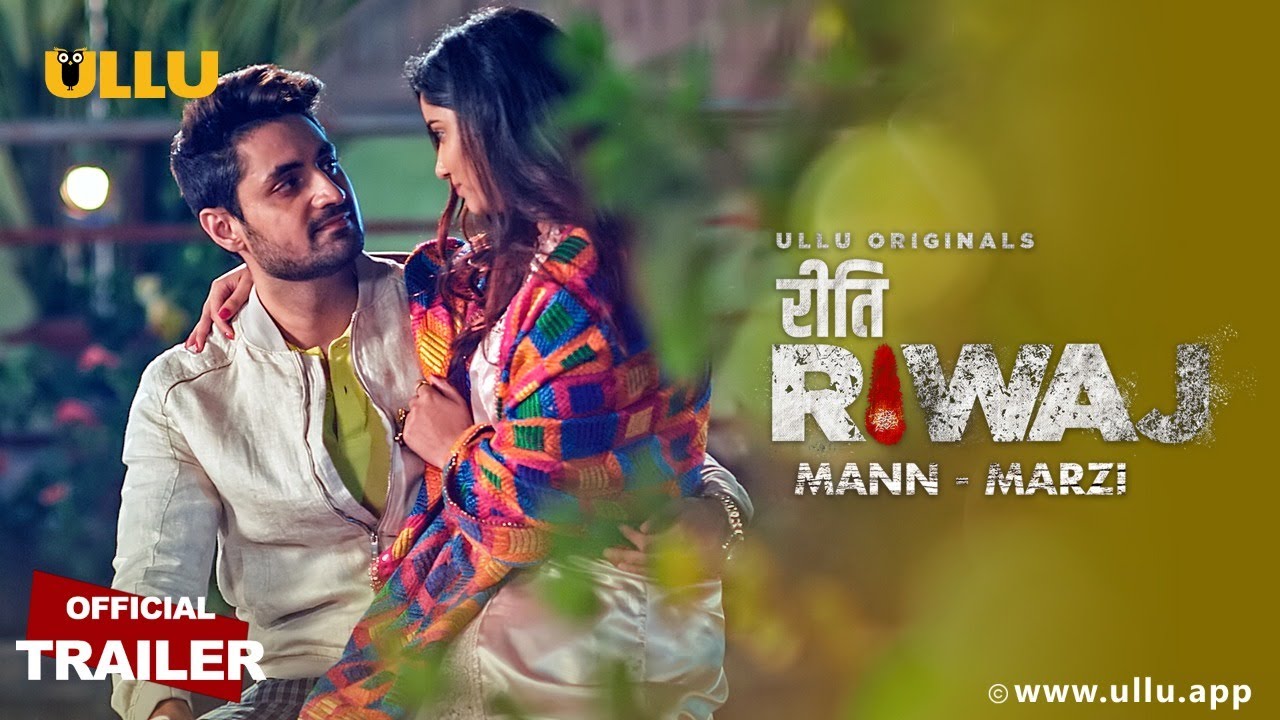 Even before its release, the web series is gaining humongous hype among the loyal fans of Ullu and at the same time has managed to grab the attention of a new audience as well.

Well, this is not the first time, that a web series of Ullu has earned a massive response from the audience, but as a matter of fact, this video streaming platform is known for its amazing content, providing across multiple genres including drama, thriller and others.

This web series of Ullu contains mature content and is suitable for the audience above 18+. Talking about the new web series of Ullu, then, “Riti Riwaj Mann Marzi” is about to release on the official streaming platform on 16th July 2021, that is, on Friday. To know more about this web series, stick with us till the end.

The web series plot revolves around a newly wedded couple named, “Azam” and “Aseema”. As per the tradition of the village, the wife of the man is required to choose another man, who will fulfil all the martial rituals during the absence of the husband.

Azam has to leave the village for quite some time and therefore, Aseema is required to choose another man in the absence of her husband. Left with no other choice, she chooses her own brother-in-law to meet her body’s physical requirements.

At first, she did not want to get intimate with her brother-in-law, however, later, the duo gets intimate and one thing leads to another.

This web series is directed under the direction of Jasbir Bhati, meanwhile, Priya Mishra and Gehana Vasisth will be seen in the female and male lead roles. Apart from these two, we will also see Gautam Handa, and Dakshit Bharadwaj in significant roles as well.

The makers of this series released the official trailer of “Riti Riwaj Mann Marzi” on their official youtube channel and so far the trailer has gained more than 569K views and 12K likes. The audiences are absolutely in love with the trailer and at the same time awestruck with a different and unique kind of storyline.

Also, apart from the plot, the acting of the main leads is another highlighting point of this web series. This web series is soon releasing on the Ullu App on 16th July 2021. For more updates, on the same, stay tuned with us.

Welfare Schemes ‘Framed & Implemented’ For Construction Workers And Their Dependents...