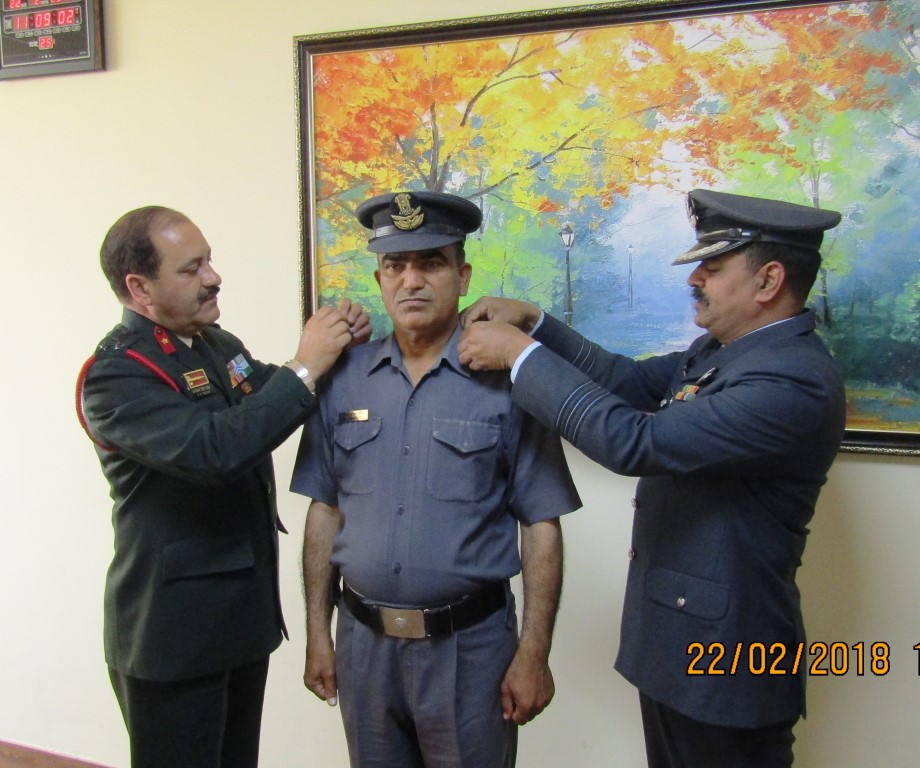 Speaking on the occasion, Wing Commander M R Pandeya, CO Air wing NCC,Chandigarh described First Officer Anil Patel as the senior most and distinguished NCC officer with 22 years of service to the nation as ANO.  Patel has always exhorted upon the cadets to feel the change NCC brings in them and emphasised the cadets to inculcate the attitude of discipline, selfless service and love for the uniform and be a part of the armed forces, the proud of Nation. Col Rakesh Kundlas, Dy Cdr, Major Neelam Thakur, Training officer from NCC Gp HQ Chd & Wing Commander H S Pannu of Air NCC Chandigarh were present.

Never eat these for Breakfast!

Central Government Announces The List Of 98 Smart Cities Out of...