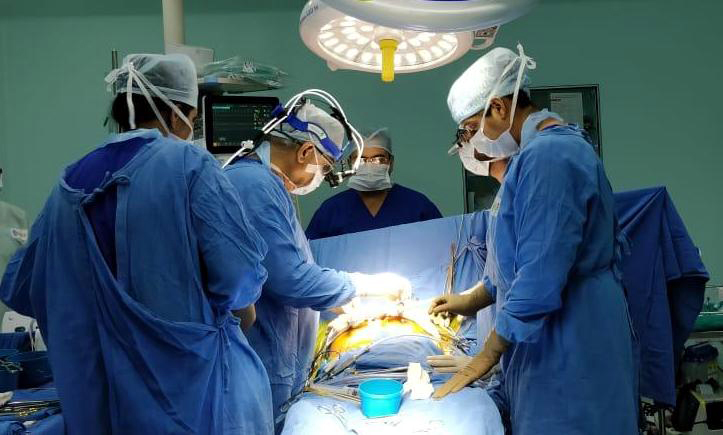 EVH technique can be very handy in heart bypass surgery where patients with coronary artery disease require a bypass to reroute blood around blocked arteries to restore and improve blood flow and oxygen to the heart. To create the bypass graft, the healthy blood vessels from another part of the body, often from the patient’s leg or arm,  are remove or harvest. 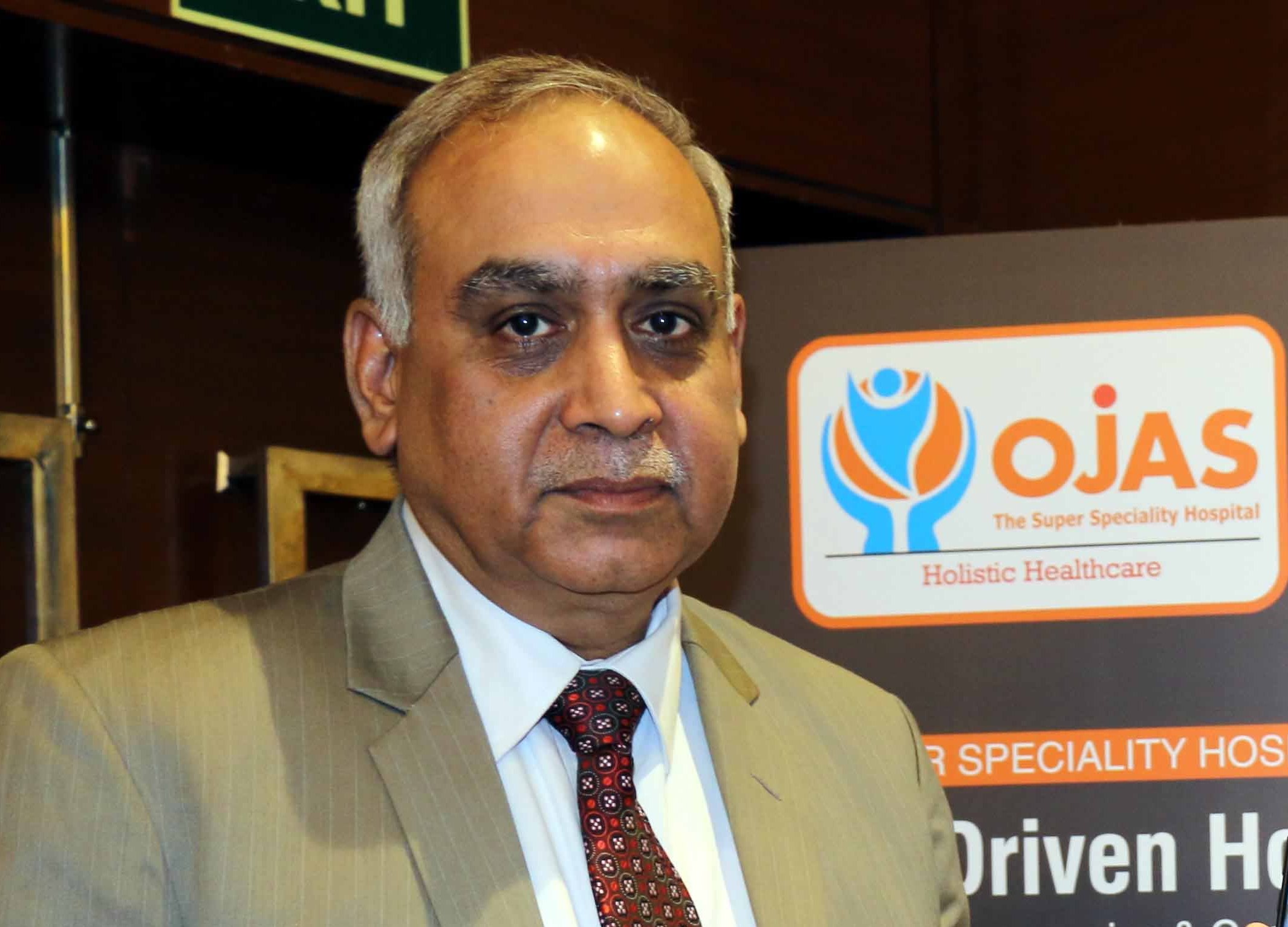 Giving information of this newly introduced technique , Dr. Virendar Sarwal , Director- Dept. of Cardiothoracic and  Vascular Surgery said that EVH is very patient friendly for taking out vein grafts from the leg with the help of a telescope. The result is amazing with no long cuts on legs with just 2-inch two incisions. It is minimally invasive and cosmetic advantage and most importantly it prevents leg wound infections especially in female with no marks on legs.

Dr. Sarwal further said that EVH is being rapidly adopted as a routine surgical approach at many cardiac surgical centers worldwide. This rapid adoption of EVH is prompted by a dramatic reduction in invasiveness compared with traditional open vein harvesting (OVH) technique.

Asaram has ulterior motive to shift outside jail, SC told