NewZNew – Chandigarh, February 12, 2016 ‘Nikaah’ – An Indo-Pak Wedding & Lifestyle Exhibition has started at Himachal Bhawan, Sec 28, Chandigarh. The exhibition that showcases traditional Pakistani wedding designer wear alongside tasteful bridal collections from the stables of Indian fashion designers; is a Four day affair and will be on till Monday February 15. 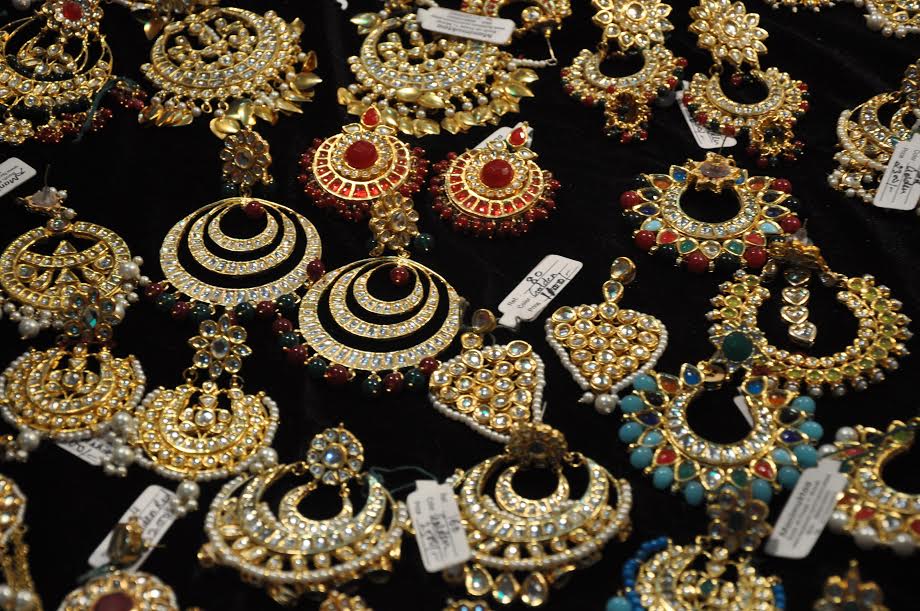 According to Neha Singla, Director, A Million Dollar Affair, the company that is organising the Exhibition, “As the spring-summer marriage season is just around the corner we wanted to give an option to wedding shoppers to buy not just Indian haute couture but also that from across the border. We have got some good quality designers from Pakistan and the Exhibition is providing both designers from India and Pakistan a chance to not just interact with one each other but also to get a feel of the trending fashion in the two neighbouring countries. Many of the designers launched their 2016 collections too at the exhibition.”

‘Nikaah’ has an elaborate & attractive line up of Shararas, Gararas, Bridal Wear, Passas, Haar’s, Stones, Pakistani Juttis, Sherwani’s etc. The exhibition features as many as 45 fashion designers out of which many are from Pakistan. The prominent ones from Pakistan are Meer Designers, Aaraish, Raiment Collection, Z.A Collections & Laila’s Art. 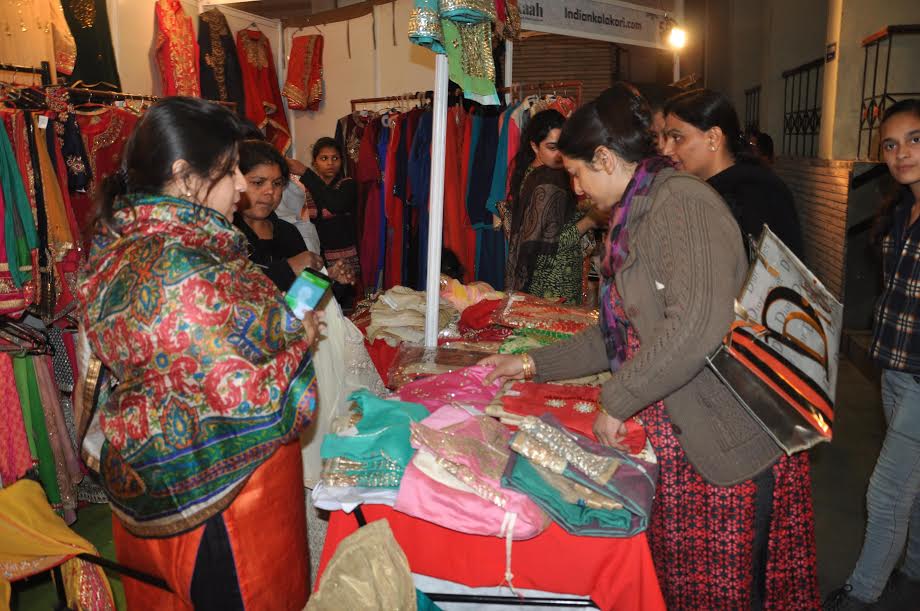 Shazia Fahad from Meer Designers, Pakistan has brought straight shirts in very appealing fabrics like Velvet, Khadi there are Silk Dupattas too. “There are many followers of Pakistani fashion in India and on the other hand Indian Jewellery mainly from Jaipur; is a hit out in Pakistan.  Pakistani Cuts are a favourite with Indian buyers. The other aspects why we sell good in North India is because of our unique digital prints and intricate embroidery done by talented artisans.”

Zubaida Alam, of ZA Collections, Pakistan said, “There should be peace between India and Pakistan as then business will grow manifold. Now due to political reasons there is a lot of tension between the two countries because of which visas are not given or get delayed and many such problems come. Such exchanges through exhibitions should happen more often as people from both the neighbouring countries want to meet each other.” 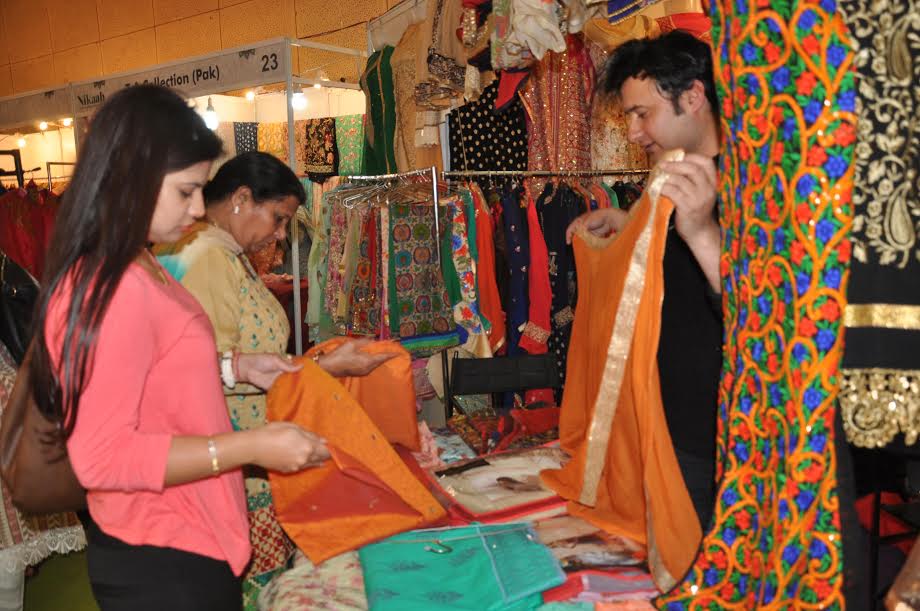 Some of the Indian designer labels presenting their collections are Style Loft by Sanjana, Flipside, Page 3, The You, Rani Sahiba, Pink & Purple, Hora Exports, Eza Selection, L 4 looks, Vivaan Creations, Perfect Impression, Mutiyar, Taabiir, Creative Design by Mrignaini, Better Choice, Cotton Club, Maha Fashions and among others. Manimuktaa Jewels is getting a lot of attention because of its designer jewellery.

There are an array of high end accessories & other lifestyle products on display at ‘Nikaah’.

Fashion, Allure & Glamour is back with an all new season