NewZNew (Chandigarh) : Patiala Motion Pictures is now ready with their latest Punjabi film ‘Nikka Zaildar’ which is releasing soon and was promoted in Chandigarh on Wednesday. This rom-com and family drama stars Ammy Virk in the lead role and has been directed by Simerjit Singh. The film has been produced by Amneet Sher Singh and the story, screenplay and dialogues have been written by Jagdeep Sidhu. Other main characters have been played by Sonam Bajwa, Nirmal Rishi, Karamjit Anmol, Nisha Bano, Parminder Gill, Sonia Kour, Kishore Sharma and Gurmeet Saajan. 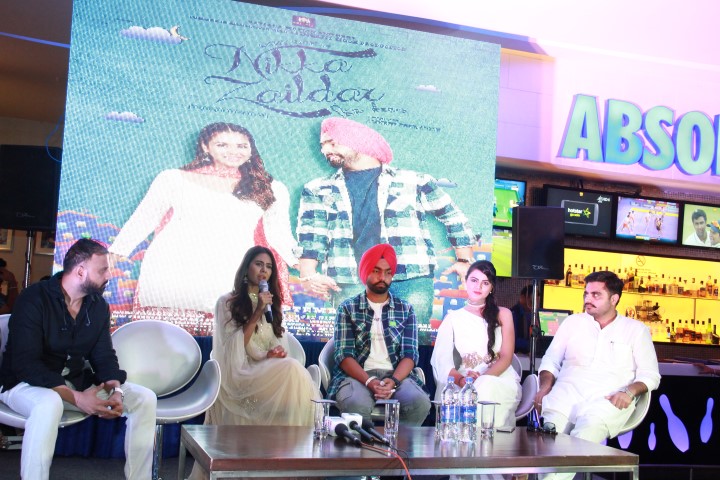 Ammy told the media that the film talks about love and family values and can inspire many people. I am proud to be the part of this project as it projects the values and virtues in the right manner, hence giving something meaningful to the society. I am sure the film is going to perform well at the box-office and become a milestone in Punjabi cinema. 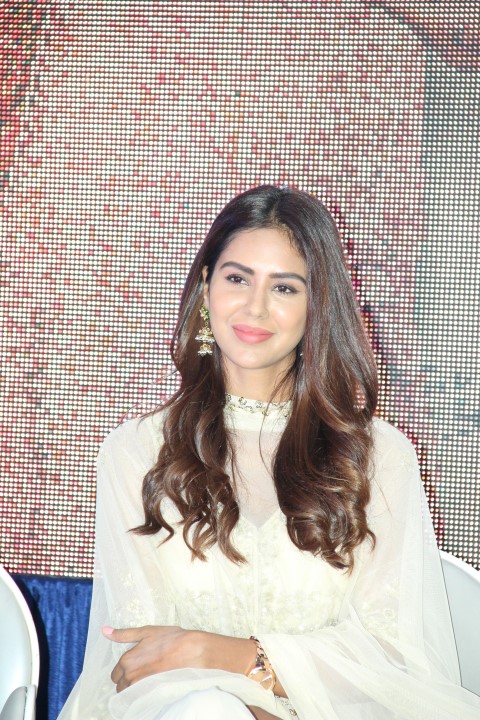 For Sonam Bajwa this film’s shooting was quite like a holiday. She said that she enjoyed the shooting and learned many new things about film-making. She is happy about the release and hoping for an up in her career graph with this flick.

Director Simerjit Singh is a known name in the industry and belongs to that class of makers who believe in good scripts rather than big scales of the films. He said that this script attracted me a lot and it took no time for the conviction of giving it a shape of a feature film. I have been lucky to have people like Jagdeep Sidhu in my society that have such passion and talent for good writing.

Producer Amneet Sher Singh had all praises for the whole team and said that this film would be a benchmark in Punjabi cinema. It brings back the feel of watching a film together with a family and focuses on individualism.

The music of the film has been composed by Jatinder Shah and lyrics have been penned by Happy Raikoti and Maninder Kailey. Ammy Virk, Happy Raikoti and Prabh Gill have sung the songs in their soulful voices. The film was shot in Patiala, Nabha, Bassi Pathana and Leh during a schedule of 40 days.