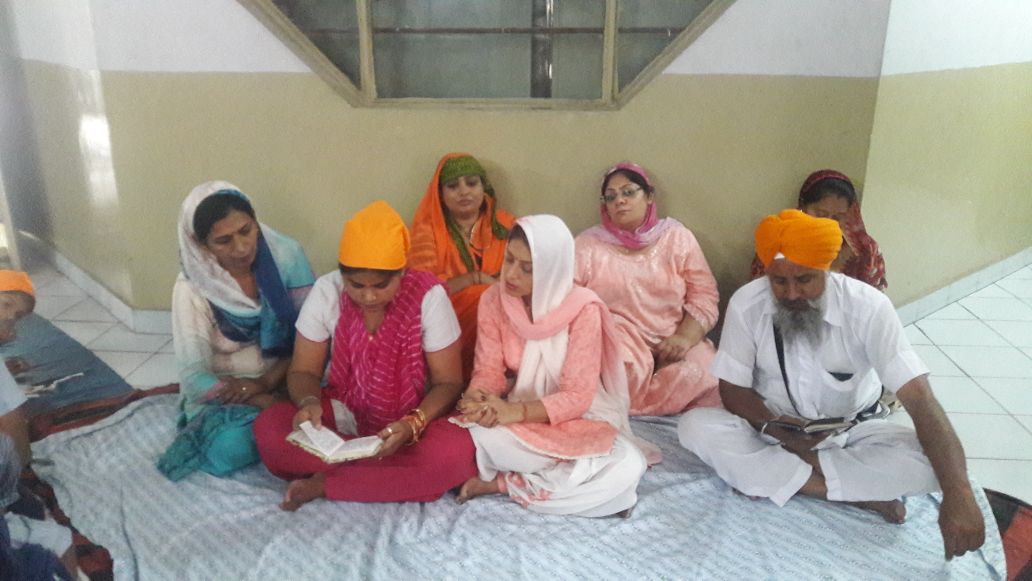 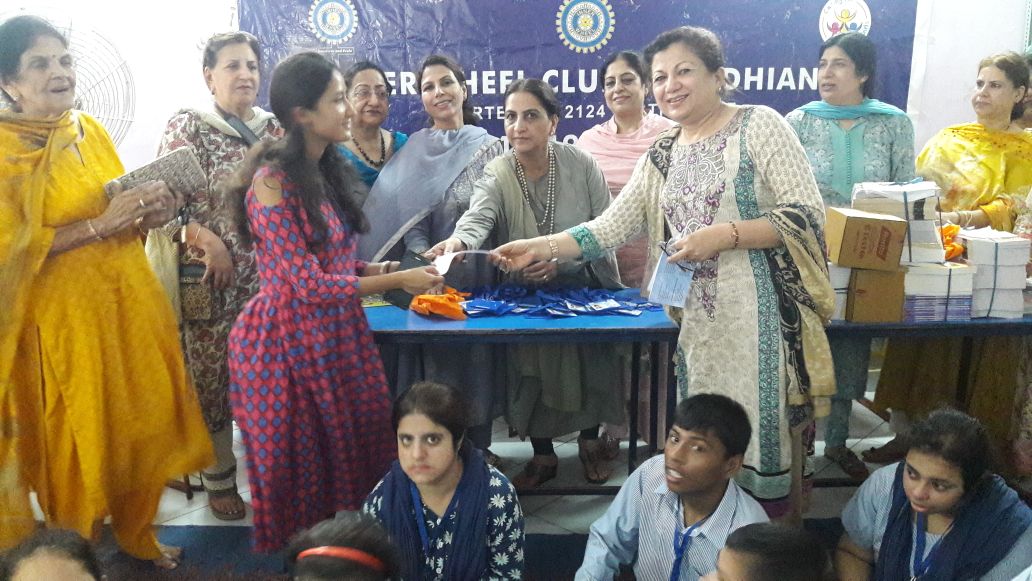 Speaking on the occasion, Ms Madhu Khosla said: It is my immense privilege to take over from Ms Poonam Bindra. I feel honoured to work amongst the very talented children despite their limitations. I hope I can help the school and children to the best of my abilities.’’

The new session also saw all school children being given books and stationery in addition to their identity cards. All autorickshaw drivers of the school were given new uniforms.

Peon Kishore’s daughter was awarded Rs 50,000.00 as a token for her hard work which ensured to her admission in a college in Georgia.

Speaking on her part, the outgoing Chairperson Ms Poonam Bindra said: I feel privileged to have been at the helm of affairs of the school. I am also honoured to announce that Ikshit Sharma stood first in 50m race and stood second in the softball throw challenge at the Special Games held in Gujarat recently. I thank coach Mandeep for all his efforts in helping our children excel in games.’’

A new masala grinding machine was also inaugurated. The machine has been installed in collaboration with Hotel Hyatt Regency.