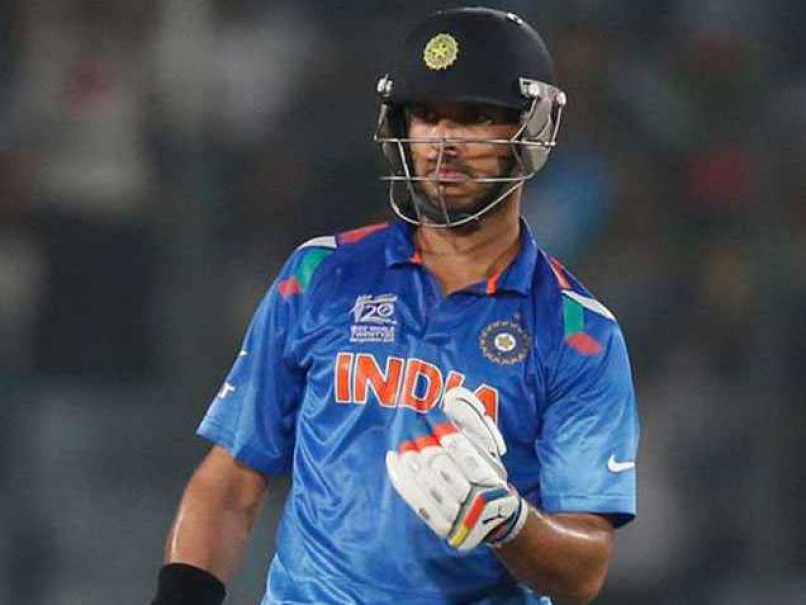 Speaking to Media, Gavaskar named his 15-man squad on the eve of the team selection. The Board of Control for Cricket in India will select and announce the squad on Tuesday in Mumbai.

There were not many surprises in Gavaskar’s line-up, which started with the opening pair of Shikhar Dhawan and Rohit Sharma. “I like a left hand-right hand combination. It throws the bowlers off and you get more wides down the leg side,” Gavaskar said.

Gavaskar placed Ajinkya Rahane at number three and also chose him as a reserve opener. At number four, five and six, Gavaskar named Virat Kohli, Suresh Raina and Mahendra Singh Dhoni, who he reckons will do the bulk of the scoring for India.

“Kohli will be the man India will be hoping will carry on the tradition of big hundreds. I don’t think there are better finishers in limited overs cricket like Raina and Dhoni,” Gavaskar said.

Gavaskar also has Ambati Rayudu in his squad, who has the experience of playing in Australia with the India A side.

The reliable pair of Bhuvneshwar Kumar and Mohammed Shami were the first two names on Gavaskar’s list of bowlers. He opted for Umesh Yadav for his extra pace and his ability to bowl a yorker.

The fourth fast bowling option for Gavaskar was Mohit Sharma.

“Mohit Sharma has played so much T20 cricket and is so good in those final overs. His back of the hand slower deliveries is very difficult to pick. India need someone who can bowl those and take advantage of the huge Australia grounds,” Gavaskar said.

“Ashwin is the most experienced spinner and he knows how to bowl in limited overs cricket. Down the order he can come in handy with the bat as well,” Gavaskar said.

The final place in Gavaskar’s squad went to all-rounder Stuart Binny. “Binny can smash the ball around and as a bowler in Australia and New Zealand conditions, he can be very useful,” he said.