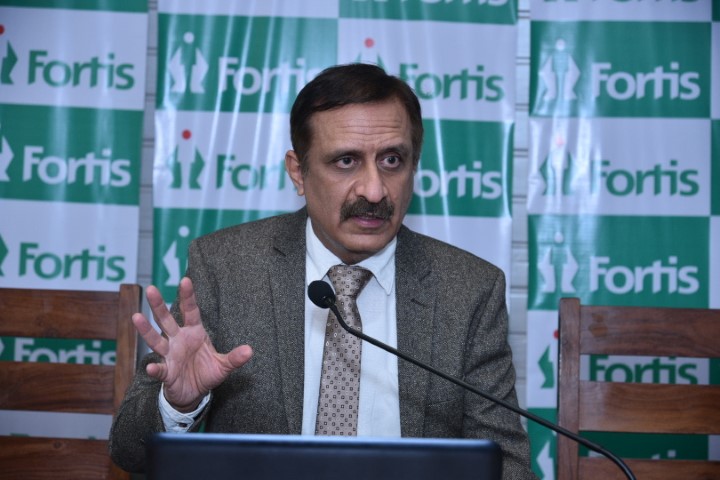 The diagnosis was made easier using a novel technology known as Optical coherence tomography (OCT).

Addressing media persons at Chandigarh Press Club in Sector 27 here today, Dr Arun Kochhar, Senior Consultant, Cardiology, Fortis Hospital, Mohali, said, “The patient had reported at the hospital with complaints of chest pain, which he had been suffering for four hours. The pain was typical of Angina and prompted the patient to seek assistance at Fortis hospital, Mohali. His ECG showed a massive heart attack at the emergency room. Without active interventions, such cases are usually fatal. With this in mind, he was rushed to the Cath lab for coronary angiography and angioplasty, which is the most modern and evidence-based practice for this ailment.”

The doctor further informed, his coronary angiography revealed that his one of the major coronary artery (LAD) was blocked 100 percent at its origin. However, two other major coronary arteries were also originating nearby at the site of the blockage. The significance of this anatomical position was that inserting a stent in the blocked artery could jeopardize the origin of the other two major arteries and block the main stem of the left system as well.

In such a scenario, Heart Bypass surgery is more often preferred than stenting in stable patients. However, since an active heart attack was going on and for logistic reasons, angioplasty was attempted as we had access to a novel technology known as Optical coherence tomography (OCT).

“It is a state of the art system with intravascular imaging that gives high-resolution pictures of the inside of the Coronary artery. Using this technique, we could prevent the salvaging of the occluded artery and patient as well. At the same time, we could also avoid putting stents in the nearby major coronary arteries”, said Dr. Kochhar.

“It helped the patient in gaining rapid recovery and was discharged in an uneventful manner the next day from the hospital. This case illustrates the importance of newer technology such as OCT in current clinical practice and its utilization at our institution helped us in warding off a major therapeutic crisis”, he said, adding, in this particular case, a very complicated case was made easy due to this novel technology. Unnecessary expenditure and surgery was avoided.

What is Optical Coherence Tomography (OCT)

Optical coherence tomography is an intravascular imaging modality akin to intravascular ultrasound. It utilizes light waves instead of sound waves for image acquisition and consequently provides very high quality pictures of inside of heart arteries. 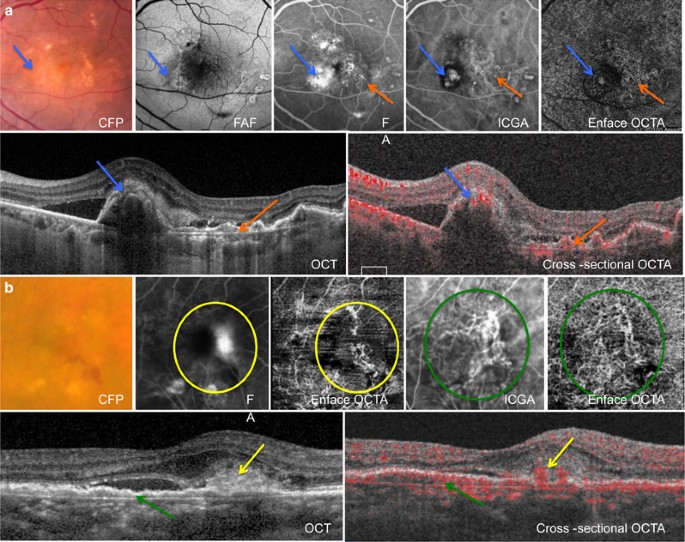 This state of the art, most contemporary technique is available at Fortis hospital, Mohali and is of immense value for optimal stent placement.

Volkswagen Celebrates its 10th year of Association with Lally Motors in...

E-Challan project to be implemented for enforcement wing of Transport Department...