NRI Hospitality Industry Entrepreneur unveils Ethnic Coriander’s Mint: Amardeep Singh – an Overseas Citizen of India (OCI) in New Zealand , who owns a popular food chain in New Zealand– Ethnic Coriander’s Mint(ECM), which has 3 restaurants,  has decided to come back to his roots – his parent state of Punjab, at a time when PM Modi gave a call to NRI’s to invest in India. 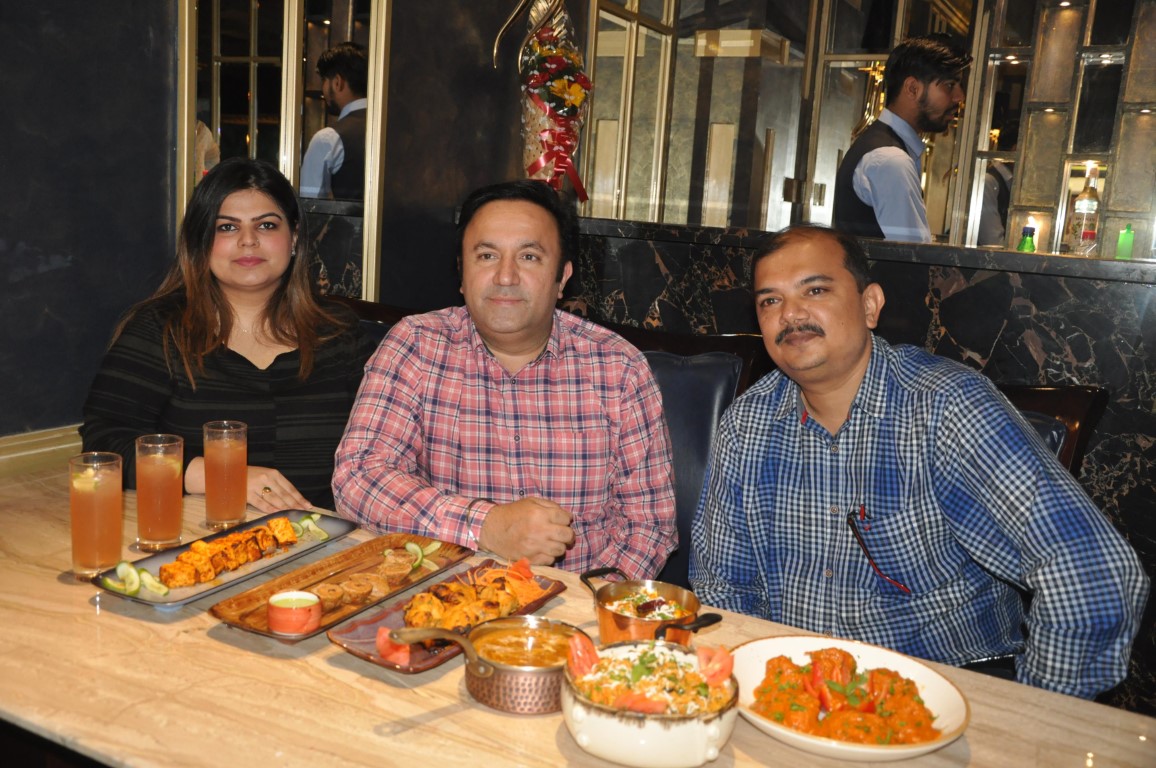 Amardeep owns the ECM chain of restaurants in New Zealand’s South Island in Rolleston, Bushinn and St Asaph. It is noteworthy that Amardeep apart from being the Founder of Ethnic Coriander Mint is also its Head Chef.

His enterprise became immensely popular in New Zealand and he cherishes the day Prince Charles along with the Duchess of Cornwall visited his stall at the A&P show in New Zealand and showered praise on his cooking. Amardeep modestly says, “It was the aromas of the Indian spices that attracted the Prince and Duchess to his stall.”

Apart from Modi’s call to NRI’s, Amardeep was also egged on by his father Late Hardarshan Singh who was in the Air Force, to open his chain in Mohali. So Amardeep has brought the flavorsome food of Ethnic Coriander’s Mint at his first restaurant outside of New Zeland, which was unveiled at Bestech Square Mall, Mohali.

Amardeep Singh said, “Our USP is that we procure ingredients from the best sources. Jeera comes from Rajasthan and spices from Goa. All the chicken and mutton is cooked with the process of marination & fermentation. We select the finest cuts and seasonal veggies that go into our dishes.”

The menu is mouth-watering. The signature dishes in the main course include Murg Kadhai, Chicken Posht, Fish Malabari, Chicken Madras & of course the quintessential Butter Chicken, the restaurant has brought its in house recipe from New Zealand for this all time favourite.

In breads, unique Chocolate Naans and sumptuous Malabar Paranthas and a host of other options are available.  The other genres of cuisines available include oriental and sea food apart from others.  In desert Kulfi Faluda is a must have. 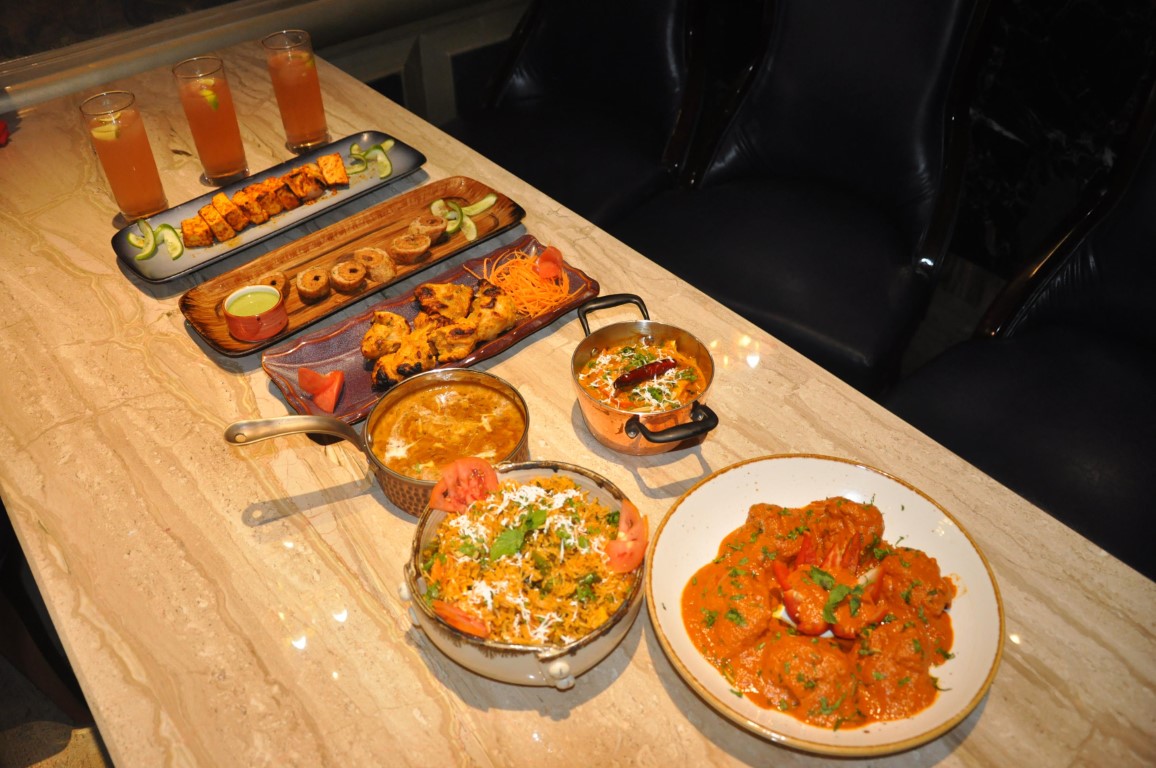 There is a very unique aspect about the menu. Health benefits of traditional Indian spices & herbs are given at different places. There is a mention how Turmeric known as golden spice of India, purifies blood and prevents coughs & colds. A line about Basil  talks about how it helps fight infections and how Nutmeg is a highly effective stress reliever and more.

Also Read :   MEE to start a biofuel corridor across Maharashtra Its biodiesel Indizel to be available at Khalapur

The ambiance of the fine dining multi cuisine place gives one a feel of a 5 Star Hotel, with the warm rich colour of interiors and décor. Eco friendly colours have been used and these have been hand painted.  The furniture is the same as in the NZ outlets and is luxurious with marble table tops and cushy chairs for that very classy dining experience.