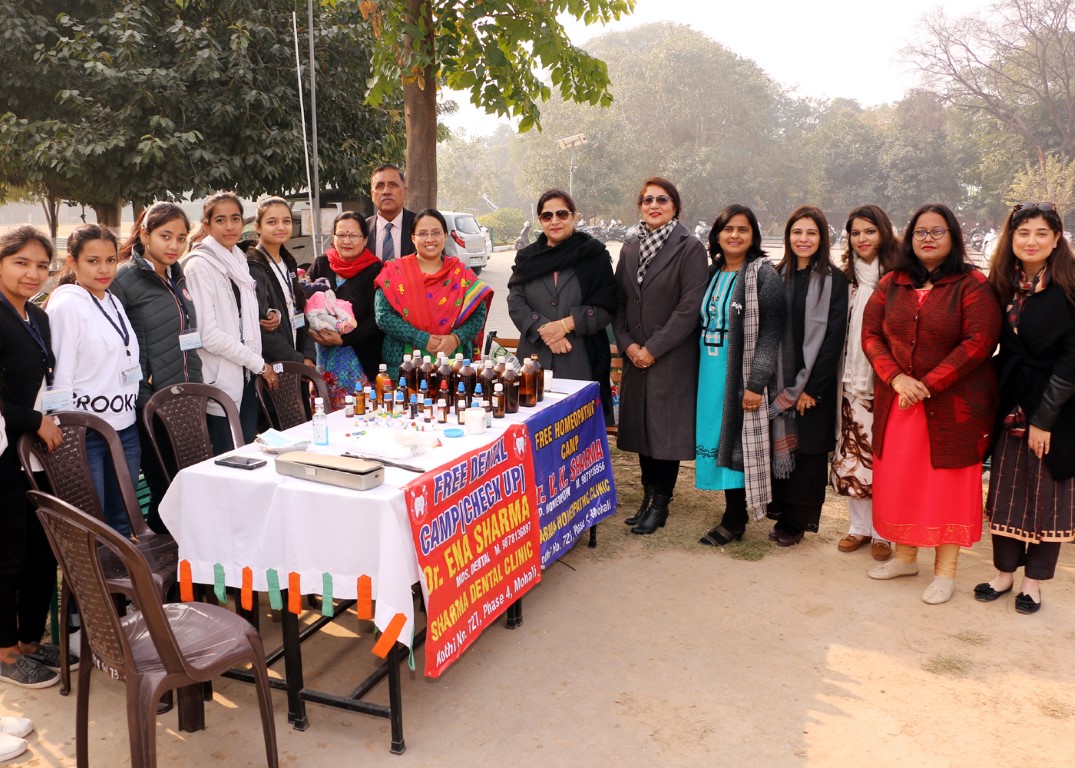 Dr Jaspal Kaur, Principal, DSCW, said that the college has 2 NSS Units and around 100 NSS volunteers participated in the camp. The camp concluded with a valedictory function in which Bikram Rana, the State Liaison Officer, office of Director higher education (DHE), Chandigarh, was the Chief Guest. Dr Agnese Dhillon, Principal, Dev Samaj College of Education, Sec 36 congratulated the efforts of the college in inculcating social awareness among the students.

A major highlight during the camp was taking out of a ‘Swacchta Rally’ by volunteers in Burail village. NSS volunteers also helped the children from the village with their studies by holding free tuition classes and computer training sessions for the children. 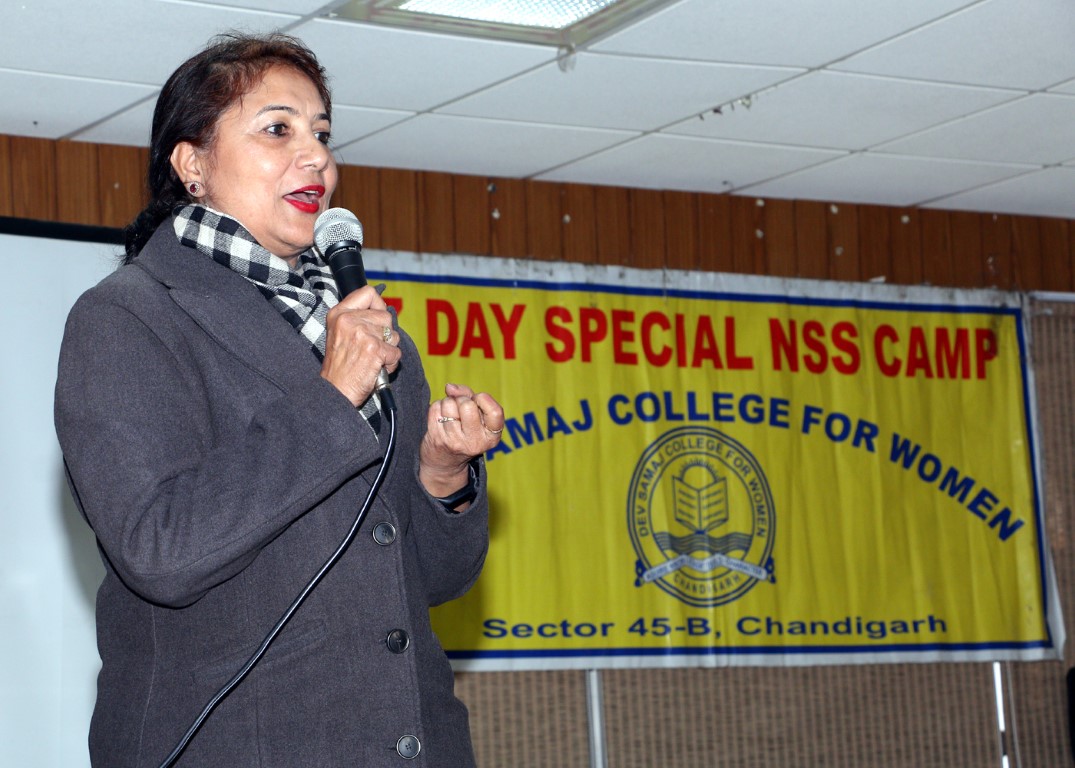 The volunteers were also taken to the ‘Museum of Wisdom’ of ‘ Brahma kumaris’,  Sector 33, where they learnt the art of living a healthy and happy life through values and spirituality. ‘Yoga Prana Vidya’ session by Mrs. Meeta Khanna and Ms Baljeet Kaur, and a session on soft skills by Mrs. Rubal Joel Marwaha were conducted.