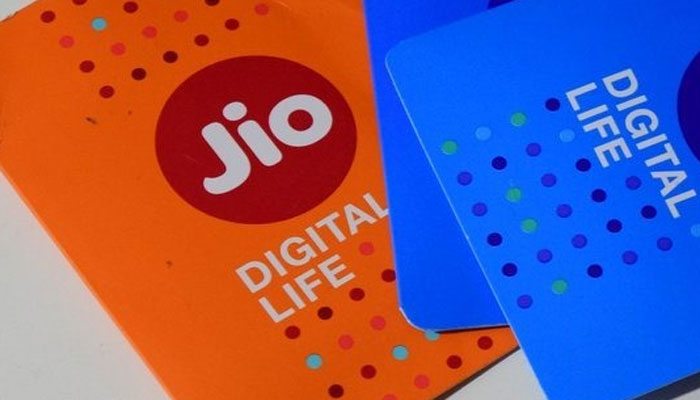 Jio added 2.44 lakh subscribers in October 2018 and was the only private telecom operator to have added a substantial number of subscribers, while State owned BSNL added 62,916 subscribers, according to the TRAI Report.

Jio, in fact, added a whopping 16.53 lakh subscribers in Haryana in the last seven months (April to October 2018), while all other operators except BSNL lost subscribers.

As of October 31, 2018 the total number of subscribers in Haryana stood at 2.75 crore and the service area saw a net reduction of 72,022 subscribers.