Amway India, the country’s largest FMCG direct selling Company has launched a Protein 4 Children campaign. As per a recent study published in the Indian Medical Gazette, protein deficiency is a major concern in India with more than 80% Indian diets being deficient in protein. 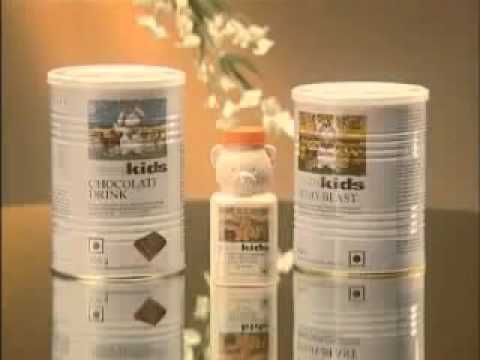 Amway’s ‘Protein 4 Children’ campaign is focused on the fact that the protein requirement of children almost doubles up between the age group of 5 to 12 years to support vital growth and the requirement increases further when they reach adolescence age.

The company has also launched a Protein Calculator app that helps in assessing approximate protein intake, making it easier to identify the gaps, if any. Amway has introduced a series of trivia – ‘Did you know’ with interesting factoids on social media. It has also created fun and tasty recipes, in association with leading nutritionists that can be easily prepared using Nutrilite All Plant Protein Powder.

Commenting on the need for protein among Children, Ajay Khanna, Category Head – Nutrition & Wellness, Amway India, said, “The formative years are critical for a child’s overall development because this is the period when the linear growth happens most rapidly. Hence, they require a jumpstart to their overall development. The appropriate protein intake is crucial for organ function, muscle repair, and a healthy immune system .  At Amway, we believe in maintaining good health. We foresee Amway’s Nutrilite All Plant Protein Powder playing a major role in fulfilling protein gaps. Protein supplementation is a key solution for mothers to lay a strong growth foundation for their child’s future.”