The New Zealand government has made some changes to the temporary migrant worker rules under the Skilled Migrant Category (SMC) residence visa that were earlier proposed in April this year. In the earlier plan, there were only two remuneration thresholds – $48,869 and $73,299 for applying for work visa under the Essential Skills category. That would have meant migrants would only count as “skilled” if the job they were coming for paid more than about $48,859 a year. 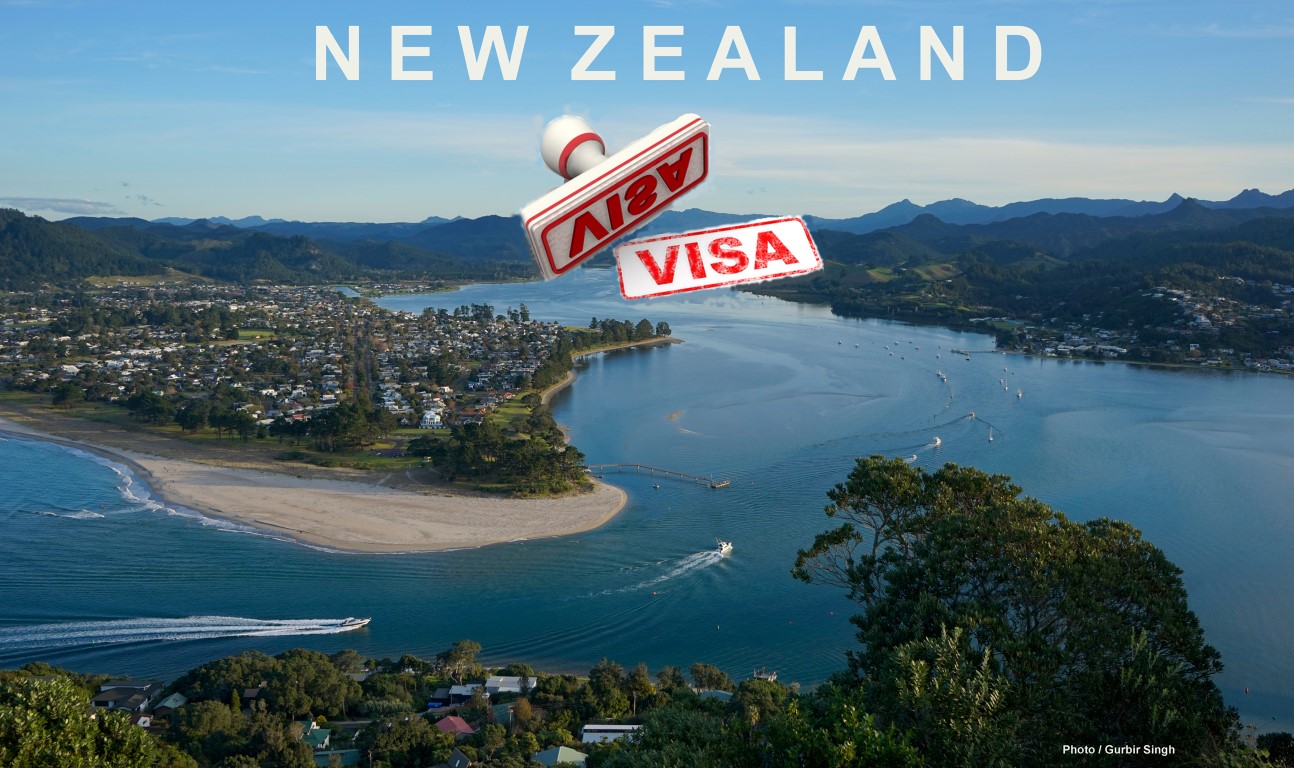 The Immigration Minister, Michael Woodhouse announced these changes yesterday and relaxed the remuneration figure for ‘mid-skilled’ to $41,538 a year or 85 per cent of the current New Zealand median income, instead of $48,859 as proposed earlier.

“The new mid-skilled remuneration band recognises the fact that these (migrant) workers are filling genuine skill shortages and are more likely to progress with further skills acquisition or work experience”.

However, these changes are likely to badly affect low-skilled migrants on work visa and earning less than $41,538 in a year.

Most students from India who finish their studies and stay back in New Zealand on work visas, or those who go on work visas to explore job opportunities, mostly work at the minimum hourly rate of $15.75 that works out to below $33,000 annually.

Such migrant workers will get visa for a maximum period of 3 years only and will have to leave New Zealand for a stand-down period of 12 months before they can apply for another low-skilled visa.

Another significant change that will affect those who earn less than $41,538 is that their partners and children will no longer be eligible for open work visas.They will have to qualify for visas in their own right to live in New Zealand and the family can come only as a short-term visitor.

On the other hand, the move to drop the salary threshold for medium-skilled workers is likely to benefit 6000-7000 migrants as they now may meet the “mid-skilled” criteria and will not have to leave New Zealand after three years.

According to the NZ Immigration media release, the change will not be applied retrospectively for lower-skilled Essential Skills workers already in New Zealand.

The three year maximum duration will start from the date their next lower-skilled Essential Skills visa is granted after the introduction of the changes to the Essential Skills policy. All the proposed changes come into effect from 28 August this year.

Gurbir Singh is a New Zealand-based feature writer & journalist. He can be reached at: [email protected]