Oracle Walmart rescue TikTok in US with Trump’s ‘blessing’: In a surprise move, Oracle and Walmart have come together to save TikTok from the ban, forming a new company called TikTok Global which will be headquartered in the US. President Donald Trump said he has given the deal his blessing. 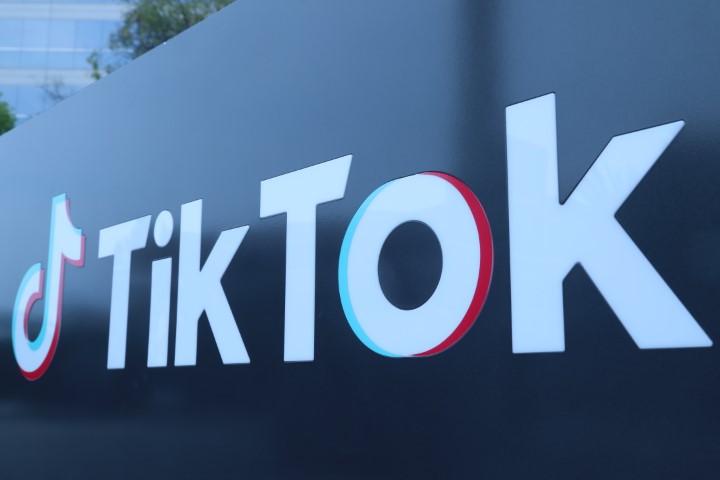 Trump on Saturday announced that China-based ByteDance which is the parent company of TikTok has received tentative approval for an agreement with the US government to resolve the outstanding issues, which will now include Oracle and Walmart together investing to acquire 20 per cent of the newly-formed TikTok Global business. Also Read: Alexa in Hindi turns 1, now available on smartphones in India

Oracle announced it was chosen as TikTok’s secure cloud provider and will become a minority investor with a 12.5 per cent stake.

Walmart said it has tentatively agreed to a purchase 7.5 per cent stake in TikTok and its CEO Doug McMillon would serve as one of the five board members of the newly-created company. Also Read: Google to ban stalkerware apps from Play Store from Oct 1

The parent company ByteDance will own the remaining 80 per cent of TikTok.

Talking to reporters, Trump said: “I have given the deal my blessing. I approve the deal in concept”.

“It will have nothing to do with China, it’ll be totally secure, that’ll be part of the deal. The security will be 100 per cent. They’ll be using separate clouds and a lot of very, very powerful security”. Also Read: Beware of cons using QR codes for online frauds!

All the TikTok technology will be in possession of TikTok Global, and comply with US laws and privacy regulations.

Data privacy for 100 million American TikTok users will be quickly established by moving all American data to Oracle’s Generation 2 Cloud data centres, the most secure cloud data centres in the world, the companies informed.

In addition to its equity position, Walmart said it will bring its omni-channel retail capabilities including its Walmart.com assortment, eCommerce marketplace, fulfillment, payment and measurement-as-a-service advertising service.

“TikTok Global will create more than 25,000 new jobs in the US and will pay more than $5 billion in new tax dollars to the US Treasury”.

With the deal, TikTok averted the Sunday ban in the nick of time. WhatsApp on Web may soon get fingerprint authentication feature

The US Commerce Department said on Friday that as of Sunday, any moves to distribute or maintain TikTok on app stores such as Apple App Store and Google Play Store will be prohibited, and a more extensive ban against the app would be applied from November 12.

US President Donald Trump and some politicians have repeatedly expressed speculation that TikTok poses a national security threat to the country, though no evidence has been provided to support the allegations.

On August 14, he signed a second executive order that will force ByteDance to sell or spin off its US TikTok business within 90 days.

“We are pleased that the proposal by TikTok, Oracle, and Walmart will resolve the security concerns of the US administration and settle questions around TikTok’s future in the US,” ByteDance said in a statement.

TikTok Global will have an Initial Public Offering (IPO) in less than 12 months and be listed on a US Exchange.

Food processing sector a key area of partnership between UK &...