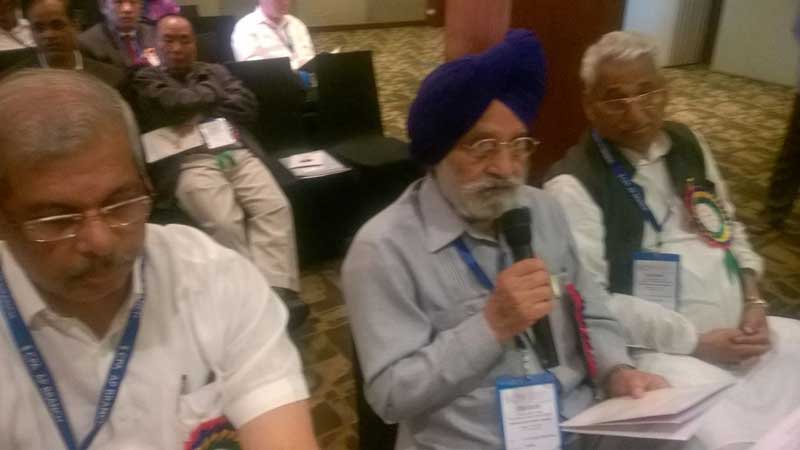 NewZNew (Chandigarh) : Dr. Charanjit Singh Atwal  Speaker, Punjab Legislative Assembly (Former Deputy Speaker, Lok Sabha, India), while taking part in the deliberations in Parliament and the Media Conference on the subject “Relationship Between Parliament and the Media” held at Visakhapatnam, Andhra Pradesh, said that in a parliamentary democracy, the Media had assumed the role of being the principal communication link between the Parliament and the people. The Press played a significant role in the dissemination of the information. The purpose of the press was to advance the public interest by publishing facts and opinions without which democratic electorate could not make responsible judgments.

Freedom of the Press was the heart of social and political intercourse. The people had a right to be informed of the developments that took place in a democratic process and the press played a vital role in disseminating this information. The Press provided the background needed to bring the work of Parliament according to the demands of time. It conveyed to the people the business transacted in the Parliament, thereby enhancing the public perception of Parliament. Because of that role played by the Media, it was regarded as the ‘Fourth Estate’. In view of such role, both the Parliament and the Media, which served the public interest, were vital for the success and smooth functioning of democracy. The Media kept the people informed of what was going on in these institutions. Further, Media was a popular medium, which conveyed to the people regarding the role played by the Parliamentarians and the Legislators; the work relating to the legislation, financial business and other matters done in the Legislative Bodies. 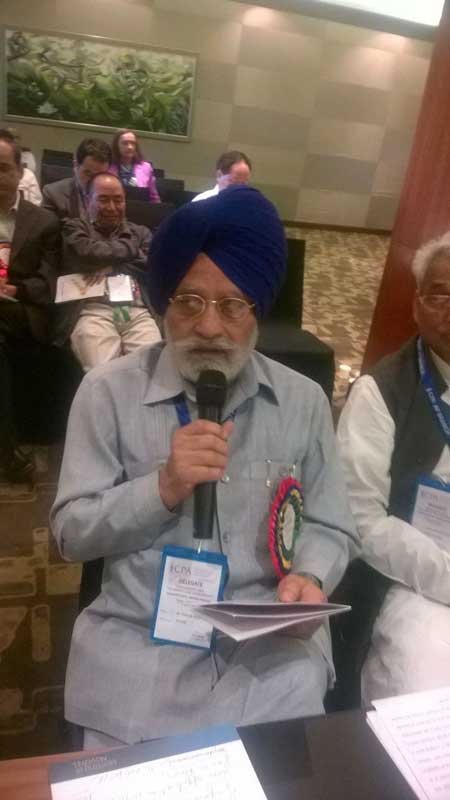 The Press was also the medium to make available certain information to the Parliament which enable the Parliament and the States Legislatures to keep surveillance on the functioning of the Administration and ensured the responsibility of the Executive effectively. A vigilant member, usually, took opportunity of utilizing information gathered from the Press for raising certain matters of urgent public importance, on the floor of the House, through Questions, Motions and Debates etc. However, while raising matters on the basis of such information, a Member had to be careful to ascertain the authenticity of such information.

The Press enjoys the liberty of  ‘Freedom of the Press’, which had been defined as freedom to hold opinion, to receive and to impart information through the printed and electronic media without any interference from any public authority. But at the same time, freedom carried with certain responsibilities, obligations, disciplines and cannot be absolute in a democracy. In India the expression ‘Freedom of the Press’ had not been expressly provided in the Constitution, but was implicit in the Fundamental Rights guaranteed to the citizens under the Constitution. Dr. B. R. Ambedkar expressed in the Constituent Assembly that “the press had no special rights which were not to be given or which were not to be exercised by the citizen in his individual capacity. The Editor of a Press or the Manager were all citizens and therefore when they chose to write in newspapers, they were merely exercising their right of expression,

This freedom must, however, be exercised with circumspection and care must be taken not to trench on the rights of other citizens or to jeopardize public interest. The Conference of Presiding Officers of Legislative Bodies in India, met on 10th  and 11th  October, 1996 in New Delhi, resolved as; “While the media has a very legitimate role to play in bringing about a healthy interface between the Legislatures and the people, it should come to play a more creative and productive role. It would need to get appropriately oriented such that excessive projection was not given to disruption of business in the Legislatures and media projection is balanced covering the positive side of business actually transacted as well”. In the end Dr. Atwal hoped that Parliament and the Media to work well together with strong professional relationship.

Samsung launches Galaxy A7 and Galaxy A5