40 couples from Chandigarh participated in the City Finale; Six Jodis were shortlisted who will perform in Grand Finale on 26th April in Chandigarh 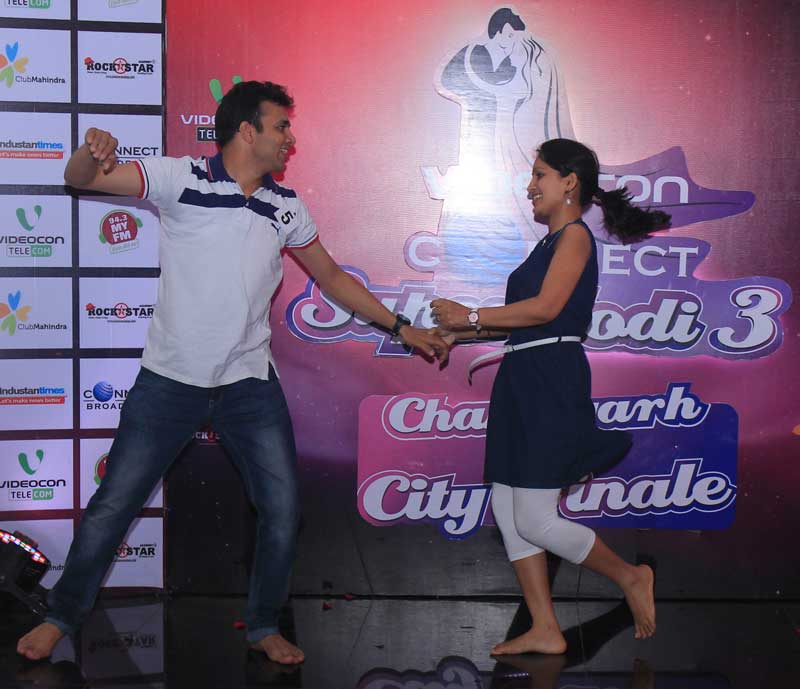 NewZNew (Chandigarh) : After celebrating huge success of Connect Super Jodi, last year, Connect Broadband, in collaboration with Videocon Telecom, kick started the Mega contest again in the month of February. Through a unique initiative to bring the couples closer, ‘Videocon Connect Super Jodi Contest’, provides a platform to hundreds of couples across Punjab to graciously celebrate love for their partners.

Large number of couples participated in the auditions; Chandigarh witnessed 20 audition events that lasted for a period of two months, out of which 40 couples qualified for City Finale round. Overall close to 300 couples auditioned in the initial rounds this year. The qualified couples competed against each other in the City Finale round to get into the Grand Finale. The couples were judged on basis of their compatibility and talent. The winning couples from City Finale will put forward their best performances to win the coveted ‘Videocon Connect Super Jodi’ title and will also take away the luxurious grand prize of a foreign trip to the shopping paradise Dubai.

Also Read :   Meet Ankur Tewari & get inspired on your ‘passion to paycheck’ journey in Chandigarh

itel Empowers Consumers with the Magic of Technology!

A family drama “Thug Life” all set to release on July...