Parshant Arora of Allen Chandigarh Bags AIR-54: The JEE Advanced examination was held on 27th Sept, 2020 at 222 online test centers in 167 cities across India and 4 centers in Abroad. 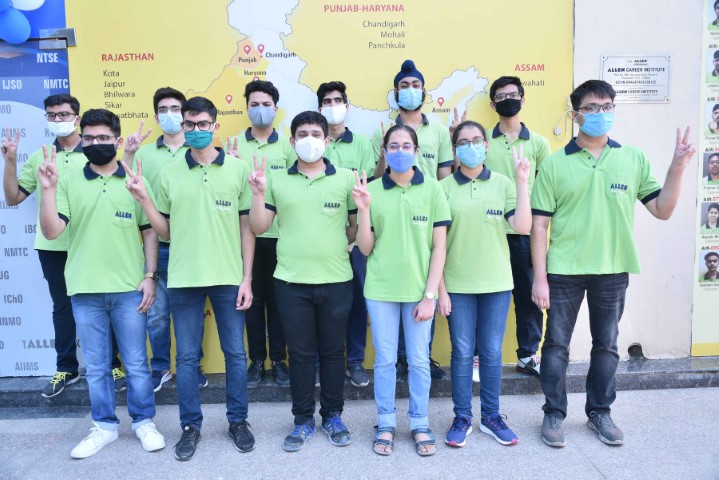 Total students appeared were 1,51,311 through out the  country for admission in 13853 seats of prestigious 23 IITs across the country. Allen Career Institute, Chandigarh/Mohali/Panchkula students created history for the institute as Prashant Arora bagged AIR-54   thus securing his place in Top 100.

Parshant Arora  AIR- 54 in JEE Advance 2020 was AIR 232 in JEE MAINS(Sept.) has also cleared INO (Indian National Olympiad ) and went for OCSC for Mathematics and also a AIR 2 in KVPY & Rank 1 in NTSE from Punjab State and further becoming NTSE Scholar.

Parshant’s both the parents father Mr. Ravinder Kumar and mother Mrs. Sunita Rani are both Teachers.

Kartik Sharma AIR- 87 in JEE Advance 2020 was AIR 42 in JEE MAINS (Sept.) and has qualified for INO (Indian National Olympiad ) and went for OCSC Camp for Astronomy in Mumbai. He is also a KVPY & NTSE scholar. Kartik’s father Mr. Harish Sharma is a Chief Manager at SBI and Mother Mrs. Sarita Sharma is a Mathematics teacher by profession but their son chose to be an engineer by profession. Kartik’s aim is to be a Computer Engineer after passing out from IIT Bombay. 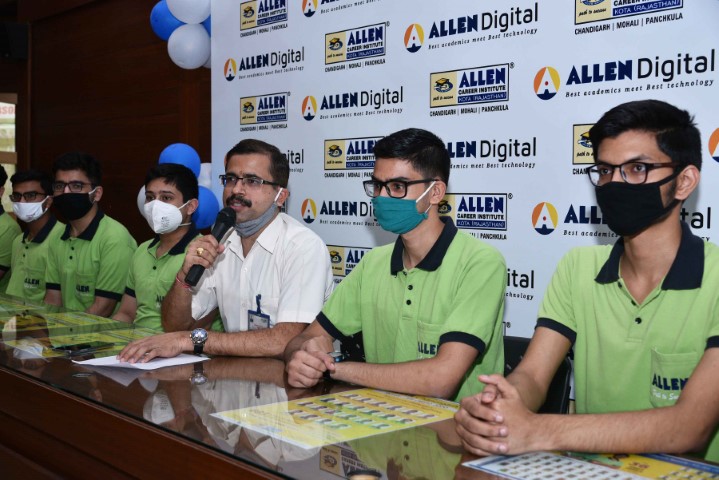 The Center Head of ALLEN Tricity, Mr. Sadanand Wani, who is also an Senior Faculty in Chemistry, revealed that all the students were very sincere and obedient. They diligently followed all the instructions given to them in letter and spirit. They performed best in the odd situations of pandemic. Students has tremendous interest in conceptual thinking and they never believed in rote learning. Mr. Sadanand Wani applauded his team as well as students for turning the collective dream of seeing ALLEN at the top flourishing into reality.