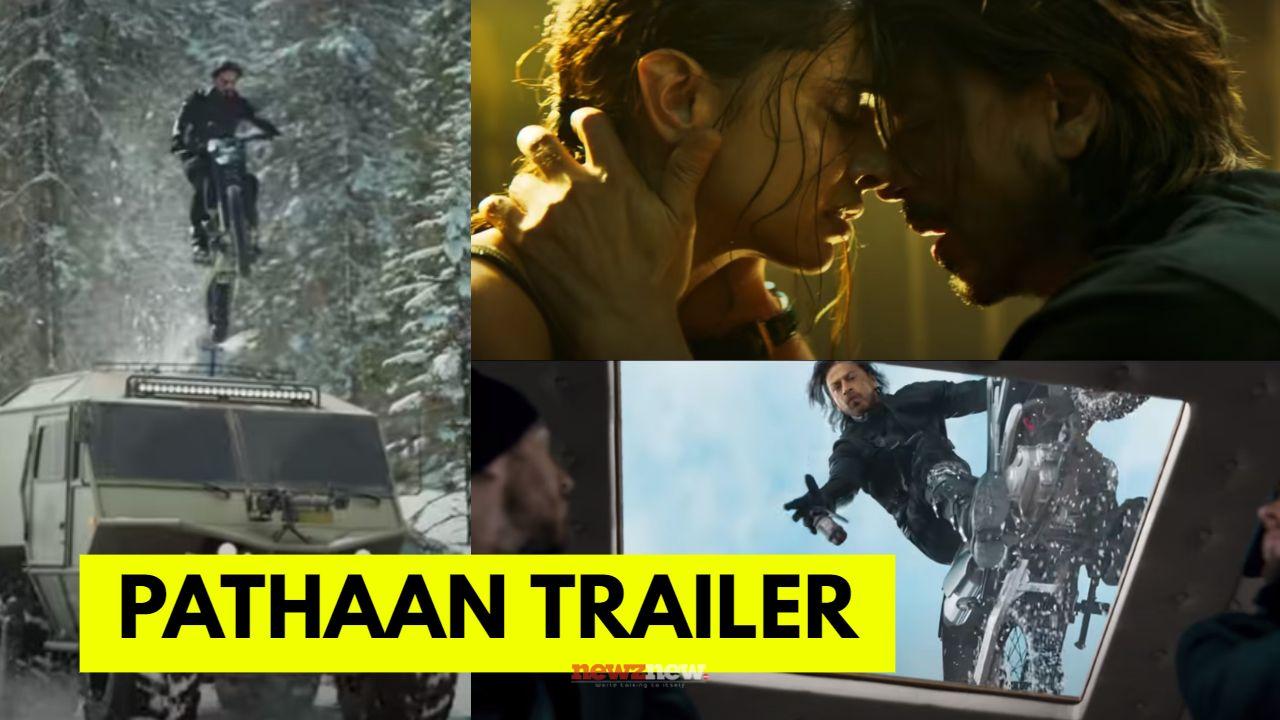 Produced by Aditya Chopra and comes under the giant YRF productions. The film has a stellar cast including Deepika Padukone and John Abraham in vital roles. Pathaan movie is gearing up for grand release in theatres worldwide on January 25, 2023.

Check out the Pathaan Teaser here.

Pathaan movie teaser and music track numbers like Jhoome Jo Pathaan, and Besharam Rang have garnered millions of views on the official YouTube channel. To keep the audience engaged, the makers have announced the Pathaan trailer.

On the other hand, since the release of first song Besharam Rang, CBFC approached the makers to cut and trim the inappropriate portions, and dialogues from the track and movie. Actress Deepika wearing saffron color clothes in the song affects the Hindu community and religious sentiments.

Moreover, some goons in Gujarat thrashed the movie posters in the mall and protested to stop the Pathaan movie release.