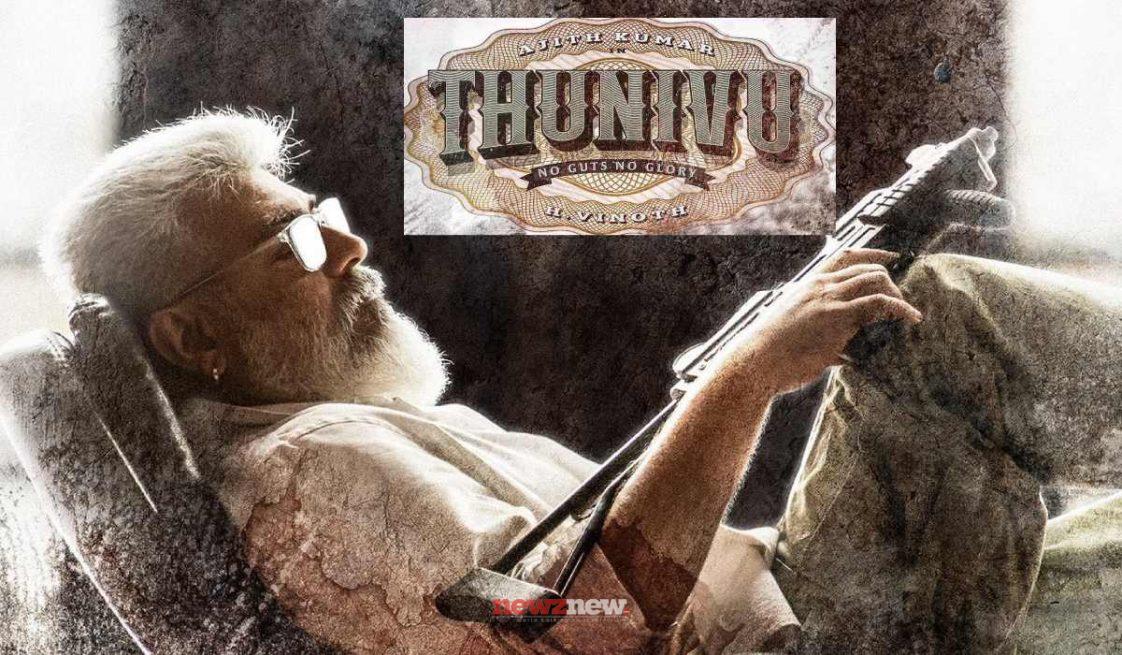 The film was bankrolled by Zee Studios, Boney Kapoor in association with the Bayview Projects banner. Ghibran composed the songs and background scores for his film. Sony Music acquired the musical rights for this film. It is set to release in theaters on 11 January 2023.

From the details obtained from the poster, the film might be about an Ex-Army guy who gets involved in an undercover mission. The title poster also implies No Guts and No Glory as a tagline of the title. Witness the high-octane action thriller Thunivu soon on big screens.

Yet to be updated

Here are the known cast members of Thunivu (2022) Tamil movie

The OTT release date for this film will be announced after its theatrical release. Zee Studio acquired the streaming rights for this movie. To know more about the Thunivu movie stay tuned with newznew to know when and how to watch the Thunivu movie online.

How Snapchat changed the social media? What’s the use and its...