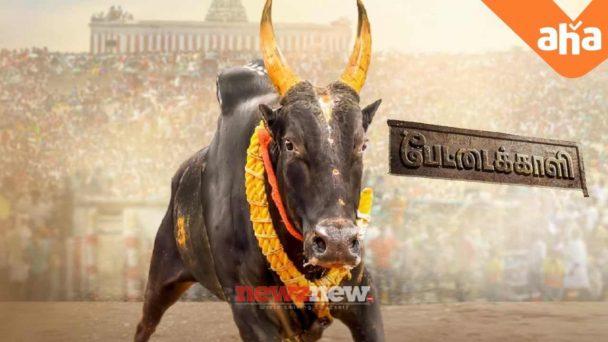 The music scores for the series comes under the supervision

of Santhosh Narayanan. Cinematography is done by Velraj. Editor Sudharshan does the cut and trim works. Pettaikalli is the first ever Tamil series based on the Jallikattu.

The makers have dropped the first look glimpse video and it is touted that the Pettaikalli series will be released for Diwali, exclusively on Aha Tamil.

Also Read :   If you are preparing for IIT JEE exam, you must need the best coaching institute in chandigarh