Pixel 6 Pro doesn’t use 30W fast charging: Report: The official Google Pixel 6 Support page had stated that up to 50 per cent charge could be accomplished in 30 minutes, using the Google 30W USB-C Charger with USB-PD 3.0. 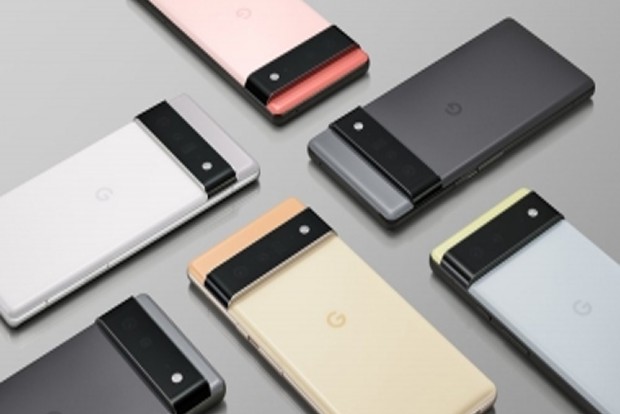 According to Android Authority, the maximum power pulled from the charger by both the Pixel 6 and Pixel 6 Pro is actually 22W with an average of 13W over the duration of a cycle.

The tests seem to be extensive, with some other high-power USB Power Delivery PPS plugs from Samsung and Anker getting maximum power of 22W from the Pixel 6 and Pixel 6 Pro.

The report notes that the charger took about 111 minutes to fully charge the Pixel 6 Pro’s 5,000mAh battery with its Adaptive Charging and Adaptive Battery settings switched off. The device takes about 31 minutes for a 50 per cent charge, however, the next 50 per cent takes much longer.

The Pixel 6 features a 6.4-inch OLED display, while the Pixel 6 Pro sports a 6.7-inch LTPO display that will come with a variable refresh rate ranging from 10Hz to 120Hz.

Under the hood, the smartphone is powered by a Tensor chipset, which has been developed in-house by Google.

The Tensor chip houses the Titan M2 security chip that Google says has the most layers of security.

The phone ships with Android 12 out of the box with the Material You interface, and Google is promising up to five years of security updates

In terms of optics, both phones have a 50MP sensor with f/1.85-inch aperture and 1/1.3-inch sensor size. Both phones also have a 12MP ultra-wide camera with 114-degres FOV. The Pixel 6 Pro gets a third 48MP telephoto camera with 4x optical zoom and 20X digital zoom.