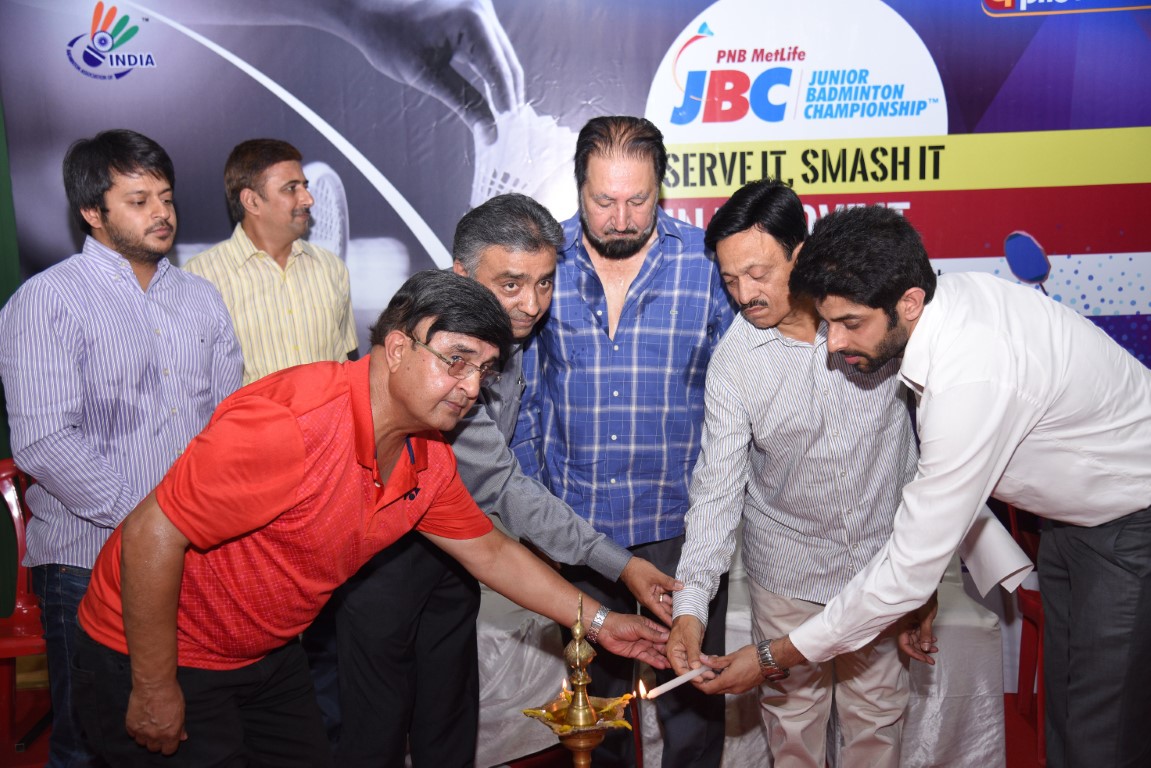 The tournament was inaugurated by senior State Badminton Champion, Varun Sharma, who graced the occasion as the Chief Guest of Honour for the opening ceremony.

The first leg in Chandigarh received overwhelming response with more than 650 entries. JBC 4 will cover the length and breadth of the country with tournaments in 10 cities – Chandigarh, Bangalore, Kochi, Lucknow, Pune, Mumbai, Kolkata, Hyderabad, Guwahati and New Delhi. The matches will be played in four age categories – Under-9, 11, 13 and 15 for boys and girls. Top two kids from each category from every city tournament will proceed to the National Finale in New Delhi and get a chance to claim the National title.

The platform is being sponsored by PNB MetLife, with CRY Foundation as the CSR partner. The aim of this initiative is to revive the spirit of the sport by nurturing the right talent at an amateur level, thereby fostering their growth and ability to perform on a global scale.

Mr. Nipun Kaushal, Chief Marketing Officer, PNB MetLife said, “We are happy to kick-off the new season of PNB MetLife Junior Badminton Championship 4, from Chandigarh.  We have used an integrated communication approach to promote this Olympic sport so that more children can benefit from playing it. We expect to have a total participation across the cities from 8000 children. We look forward to more children participating and providing them this platform. The passion and commitment that we saw today is a testament that tomorrow as national players they will cross new boundaries in the sport of Badminton. “

The Guest of Honour of the ceremony, Varun Sharma, said, “I am glad that badminton has evolved from being a recreational sport to that of a professional one. The recent success in Commonwealth Games stands testimony to this belief. In a country like India with its diverse demography, there is no dearth of talent.. The gap lies in providing this talent with requisite backing with equal opportunities. Platforms such as PNB MetLife Junior Badminton Championship serve as an important step in creating a diverse sports culture in the country.”

After Chandigarh, JBC 4 is set to get under way in Bangalore, Kochi, Lucknow and Pune. The feat would shift back to Delhi-NCR for the National Finale in August 2018.