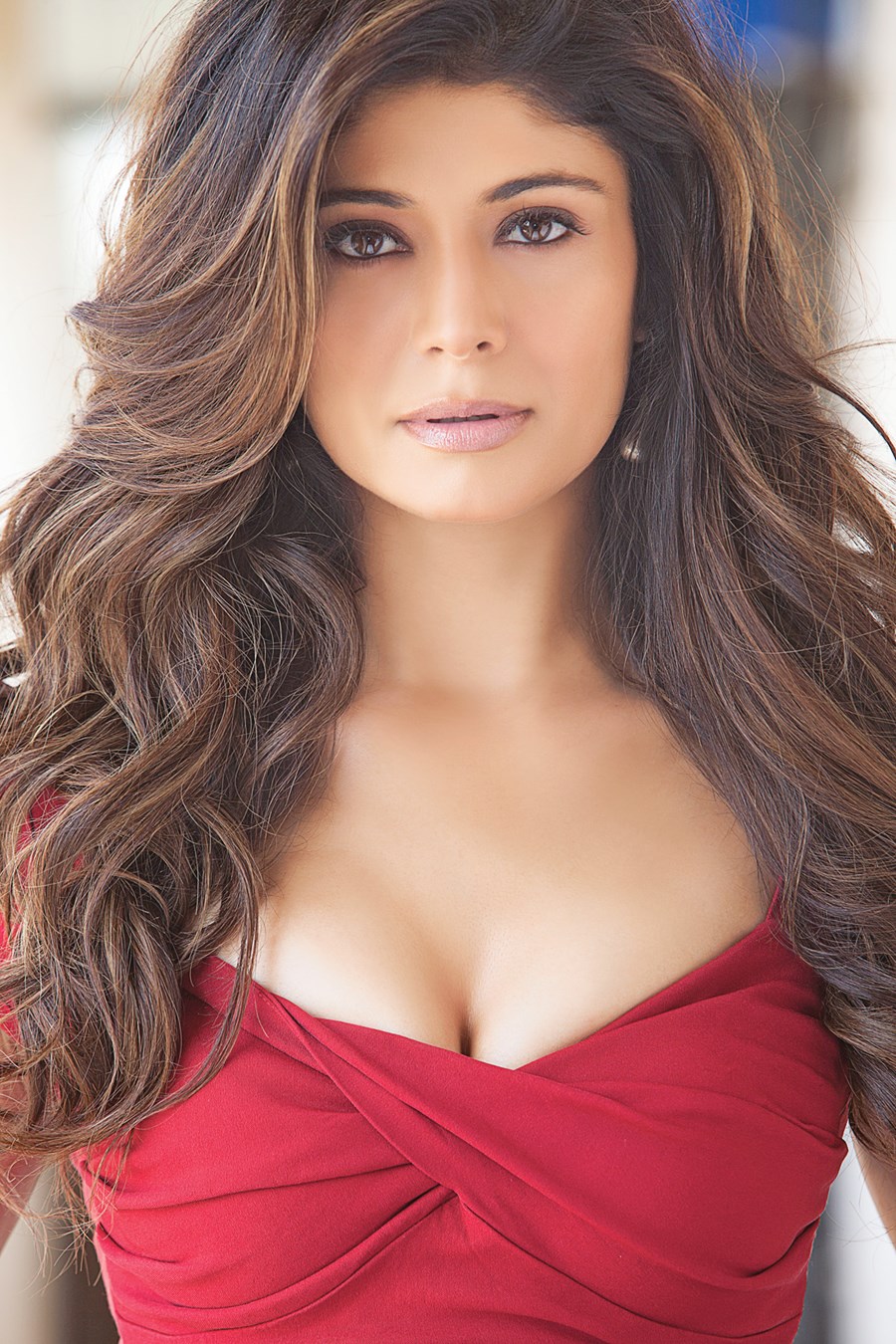 NewZNew (Chandigarh) : Former Miss India Pooja Batra took Bollywood by storm in the late 90’s and early 2000’s. Batra, who lives and works in Los Angeles, is an actor-entrepreneur running her own production house while doing meaningful acting projects. Having done regional cinema in India, including some super-hit south Indian films in the past such as “Chandralekha” in Malyalam, doing a film in another language is not new for this versatile actor. Her latest movie, “Killer Punjabi,” is her first Punjabi film.

The trailer for the action-packed drama was released recently, and Batra is seen sharing the screen with the Indo-Canadian lead man Kailey Rav and the ‘Bad Man’ of Bollywood Gulshan Grover. The trailer gives a good glimpse of the various shades of Batra’s acting skills: She’s seen romancing, dancing and kickboxing in this fast-paced hitman’s love story, shot extensively in LA, Las Vegas and Canada.

Looking forward to two Hollywood releases later this year, including “One Under the Sun” in which she plays an astronaut, Batra will be seen playing a psychiatrist in “Mirror Game.”