After a tremendous response at its premiere at the Toronto International Film Festival earlier this year, Parched wowed the jury at the Stockholm Film Festival to add yet another laurel to the film starring Tannishtha Chatterjee, Radhika Apte, Surveen Chawla and Adil Hussain.

The prize was announced by noted Chinese artist Ai Weiwei, who presided over the Impact jury comprising renowned names – Swedish theatre director Linus Tunstrom and Iranian film director Ida Panahandeh (‘Nahid’). According to Variety, praising the film, the jury is said to have stated, “Through superb acting, giving unique insight into the minds and hearts of women in rural India, told with colorful, sensual cinematography, this film is a paradoxical celebration of life, in spite of tough circumstances, creating both anger and joy, giving fuel for debate as well as hope for change when addressing a burning question that affects, not half, but the whole of our society.”

That Parched has become the first Indian film to win the inaugural Impact Award, as well as the fact that it had such a prestigious jury make the win really special for the director. A thrilled Leena shares, “It is a huge honour and a validation of this tough but most rewarding journey. It is also a big responsibility on me as a filmmaker. The funds will be used to develop my next project which will be another bitter sweet human story. Thank you Stockholm and thank you TIFF (Cameron Bailey).”

Set in rural India – the film that opened to a standing ovation when it premiered at the Special Presentation Section in TIFF and has impressed critics and movie-goers world-wide – follows the lives of three ordinary women who begin to break free from the century-old traditions. 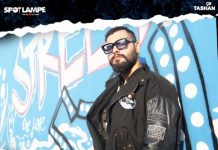 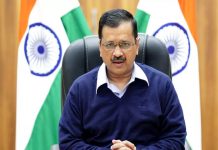 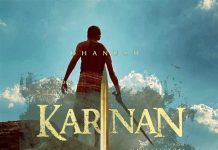 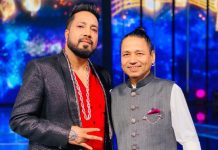 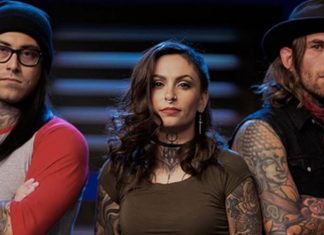