Seabuckthorn, The magical fruit, seabuckthron found in Himalayas and likened with Sanjeevani Booti, has been in the limelight of various researches for its positive effects on the human body. Sea buckthorn is valued for its antioxidant, cardioprotective, antiatherogenic, antidiabetic, hepatoprotective, anti-carcinogenic, immunomodulating, antiviral, antibacterial, anti-inflammatory and vasodilating effects. 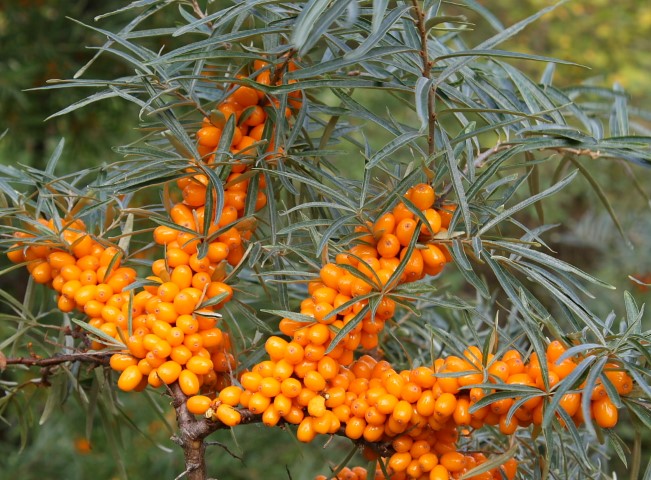 Devender K. Mittal, Chairman, Prima Nature Care said, “Seabuckthorn has the potential to become the prime savior of the diseases ridden world. The research has proven its efficacy to treat diseases caused by neuro-degenrative and cardiovascular disorders, as well as other serious ailments like diabetes, arthritis, burn wounds, liver disorders.”

The wonder plant widely came into the attention of public when Dr. A.P.J Abdul Kalam, former president of India invited scientists’ community to conduct research upon the health benefits of this wonder plant. Seabuckthorn based Phyto Medicine by Prima Nature Care is the result of 30 years long research.

The formulation is patented in USA, France, Germany and Italy and now will be available in India giving sigh of relief for patients suffering with lifestyle disease. In India, the extensive research by Banaras Hindu University, Varanasi, SRM University, Chennai and Adesh University, Punjab has proven the positive effects of Phyto Medicines in the treatment of major diseases.

As per recent studies, India has over 6.68 million people with diabetes where in roughly 5.8 million people die every year from heart, stroke and cancer. According to experts 14-15% of people in India suffer with arthritis and that warrants the need of research based solution to this rising burden of disease.