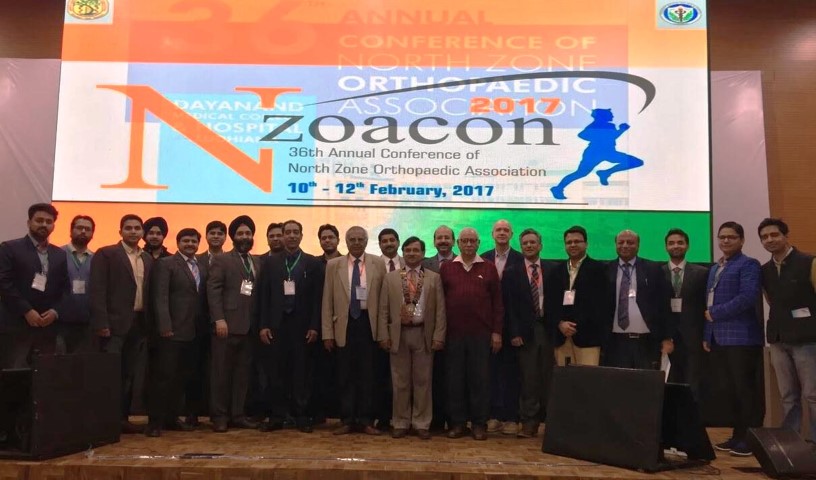 Prof Sen has been earlier associated with PGIMER Chandigarh and his career spans over 30 years as an orthopaedic surgeon, apart from routine clinical work and mastering the surgical techniques. 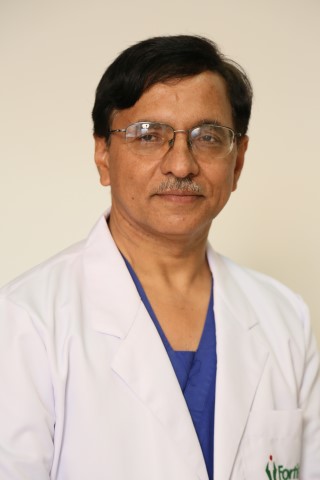 He is well known for his innovations in the field of pelvi-acetabular trauma, where he represents Asian continent in the four-member world AO pelvic expert group. In addition to more than 180 research papers including more than 100 in PUBMED indexed journals, he has 4 patents to his credit. He has travelled extensively around the globe presenting more than 300 guest lectures in many countries. He has also been a visiting Professor in Germany and USA.

Prof Sen has been regularly conducting training workshops for teaching orthopaedic surgeons across all adjoining countries in Indian subcontinent.  In addition to performing routine knee and hip replacement, Prof Sen is also known to handle most complicated revision hip and knee arthroplasty. He has done extensive work on stem cell therapy in the avascular necrosis of hip joints which has already been internationally recognized, and he gets many patients from around the globe to India for this therapy.

‘Best Never Rest’ will be the guiding motto for Mercedes-Benz in...

Ludhiana Boy to make it big in Robotics