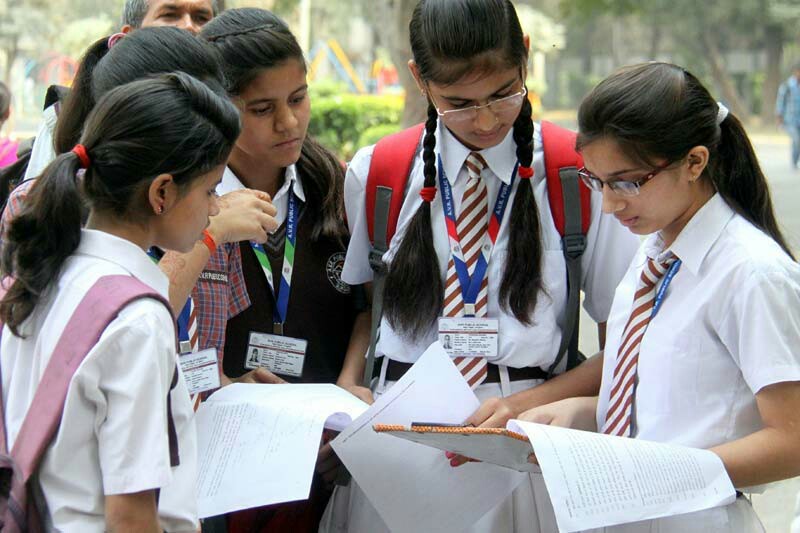 10th supplementary result has been announced today by Punjab School Education Board (PSEB)
The Matriculation Compartment/ re-appear examination organized by the Punjab School Education Board (PSEB) got finished the last week wherein 90,000+ students appeared. The Board had conducted the annual examinations in March and the results were announced in May, after which the students declared fail in one or two subjects were given another chance to sit for Supplementary/ Compartment exams. The Board had earlier declared Plus Two compartment results.

The Class 10th (Matric) compartment exams were conducted at six centers from June 24 to July 6. Earlier in the annual examination held in March, total 3,30,437 students appeared, out of which only 1,90,001 were declared pass. This has been once of the poorest performance of the Board with only 57.5% students qualifying the exam. 45,734 students were declared fail, while another 94,271 were listed under Re-Appear category.

PSEB had conducted the Compartment exam for Class 12th students on 23rd June and the results were announced on 8th July. However, the students could only check the results on 9th July. The students are aware of the process adopted by the Board in the publication of results as the same has been done when the PSEB 10th result was announced by the Board on 22nd May, but was available online on 23rd May only. PSEB 10th compartment result will be announced by the Board in the last week of July and the students will be able to check their result at pseb.ac.in, the official website of Punjab School Education Board.

This year, 37,963 students have secured 80% and above marks in Class 10 exams. Two girls made it to the top 3 with Shruti Vohra of DAV Public Senior Secondary School, Roper being the topper of PSEB Class 10. She had secured 98.77% marks in the annual exams. Amit Yadav and Simmi Kumari, both of Sai Public Senior Secondary School, Ludhiana were ranked 2nd and 3rd respectively.