NewZNew (Chandigarh) : The biggest Awards night of 2015 for Punjabis across the world, PTC Punjabi Music Awards will be telecast on May 2, 2015 in India, USA, Canada, Europe, New Zealand and Australia on PTC Punjabi. 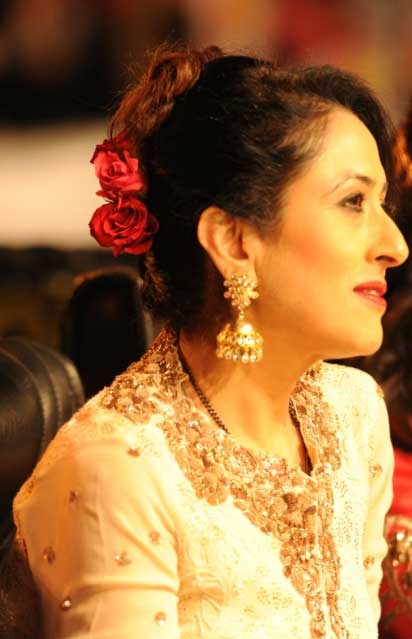 The prestigious PTC Punjabi Music Awards 2015 show will feature some of the best and most popular and entertaining presenters, a solid lineup of entertaining acts and the best of national & international stars from Punjabi Music Industry, attending the extravaganza. This year expect highlight performances by Harbhajan Mann, Jazzy B and Sukshinder Shinda. Mafia Mundeer (Alfaaz, Money Aujla, Bhinda Aujla, SB Haryanvi & Leo) will be igniting the stage with their feat. UK Bhangra-style performance by Jassi Sidhu, PBN, Raj Bains and Bambi. Special feats by Nachhattar Gill, Balkar Sidhu , Ravinder Grewal and Preet Harpal. More than twelve Rising Stars of Punjabi Music Industry will will also feature in a Youngsters Medley. Hosting an event for the first time is legendary Harbhajan Mann, who will be accompanied by multi – talented Divya Ditta and Binnu Dhillon.

[blockquote author=”Rajiee M Shinde, Director & CEO – PTC Network said,” pull=”pullright”]“When you conduct large scale events across the yearly calendar in your core market for years together and do it successfully each and every time, with audience attendance upwards of 10,000 in each event, the viewer kind of expects only the best from you. The idea is to surpass viewer expectation every year and that is the true challenge. PTC Punjabi Music Awards are among the biggest and essential events for us. It maintains a hands- on industry connect & goodwill for us. The viewers love it and strongly feel for their Musical Heroes as is evident from the response we garner from them. ”[/blockquote]

The Punjabi Music Industry continues to launch sizeable number of albums with each passing year.

“Every year, Punjabi Music Industry churns out a minimum of at least 1000 Music Albums, all Music Companies combined. Even if one were to average a 7 to 8 songs per album, we are talking of 7000 to 8000 songs that are composed lyrically, vocals & instrumentals decided, music directed, recorded and released. It is impossible to ignore such a humungous effort put together by the Punjabi Music Industry for any Punjabi channel. In 2015, this is the Eighth Edition of Music Awards for PTC, which have become the pinnacle of recognition for the Punjabi Music Industry”, added Mrs. Shinde. 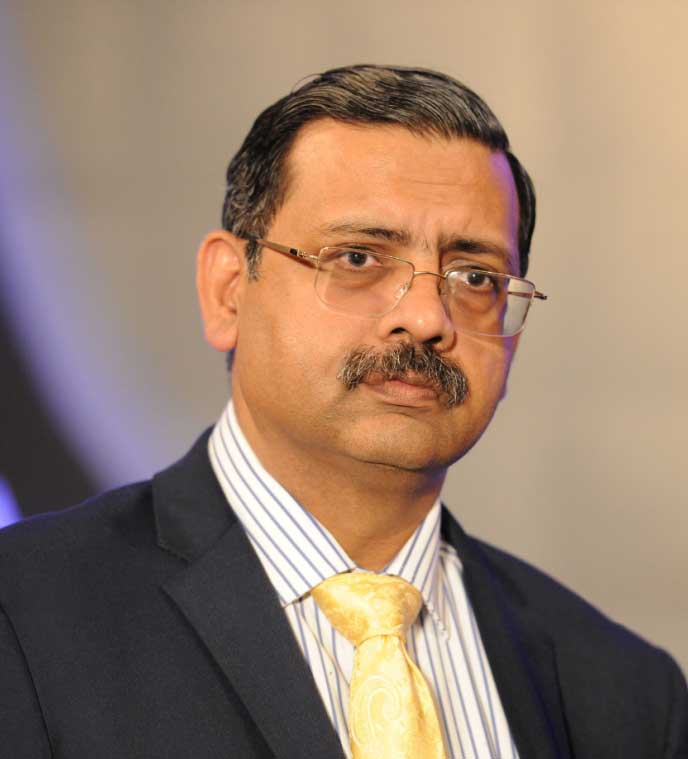 Rabindra Narayan, President – PTC Network said “The level of precision of planning involved in such a large scale exercise is tremendous. Right from Conceptualization, Production, Artist & Guest Management, Set Design, Operational Management, Programming, Promotion & Marketing, Transmission, all is being supervised to the last detail. Worldwide Telecast will happen in early May in India, USA, Europe, Canada, Australia and New Zealand.

PTC Punjabi Music Awards is the flagship property on PTC Punjabi. Each year nominations are finalised and voting received from over 300 prominent members of the music industry. This forms 50% weight-age towards the final winner. The rest 50% comes from the compilation of the public voting received through web and SMS. The members of the music industry also nominate veterans from the Punjabi Music Industry to be honored with ‘Life Time Achievement Awards’. The winners in each award category are announced and honored during the awards.

PTC Punjabi Music Awards are both a celebration and a felicitation to the versatility and vibrancy of Punjabi Music genre. It showcases and recognizes the Best Punjabi Albums, Vocalists, Lyricists, Technicians, Choreographers, Videographers, Sound Recording Technicians, etc displaying the best of Punjab to the whole world.