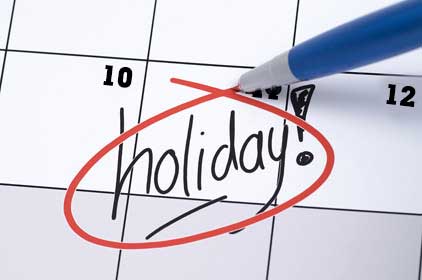 NewZNew (Chandigarh) : The Punjab government today announced public holiday in all Government offices/corporations/Boards and Educational institutes located in Sangrur district on April 11, 2015 to facilitate the employees to exercise their right of franchise in bye elections in 107-Dhuri Assembly constituency.

Disclosing this here today an official spokesperson said that other employees, who are voters of these assembly constituencies but were posted in some other area, could also avail the facility of this public holiday by showing their voter identity cards to the competent authority and this holiday would not be deducted from their sanctioned holidays account. The spokesperson further said that this Public Holiday has also been declared under the Section 25 of Negotiable Instrument Act-1881.

First time in history of Haryana T 20 League as per...