NewZNew (Chandigarh) : With two-day Bhartiya Janata Party national executive meeting scheduled to get underway in Allahabad (Uttar Pradesh) from June 12 (Sunday), the issue of the preparations of the forthcoming Punjab elections would be one of the main issues on the agenda. 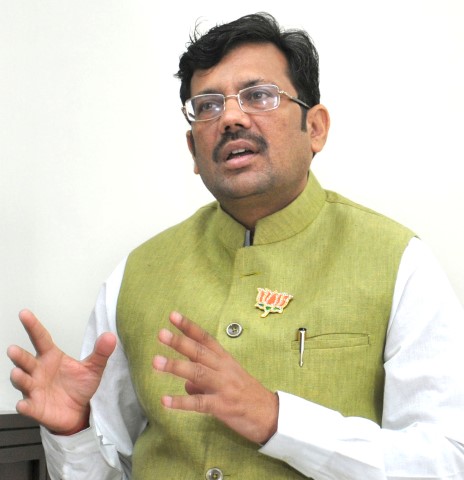 Disclosing this before leaving for the meeting, former Punjab BJP President Shri Kamal Sharma stated that discussions, pertaining to the strategy for the crucial Punjab elections, would be held in the meeting, to be presided over by the party’s national president Shri Amit Shah. “Besides, Prime Minister Shri Narendra Modi, senior party leaders would also grace the occasion”, he added.

Giving further details in a release issued here today, Shri Sharma said, “The Punjab assembly polls, scheduled to be held early next year are very important. BJP high command would seek the feedback from the party’s senior leaders from Punjab about the present political scenario in the state.” Shri Sharma also informed that the BJP top brass would also take suggestions in context of the poll strategy from the Punjab leaders.

“The feedback over the present SAD-BJP alliance in the state would also be taken by the party leadership”, said Shri Sharma.

Hops n Grains, The Microbrewery puts a third wing in its...