The Punjab government has declared September 12 (Tuesday) as public holiday to commemorate the Saragarhi Day in the memory of historic battle of Saragarhi. Notification in this regard has been issued 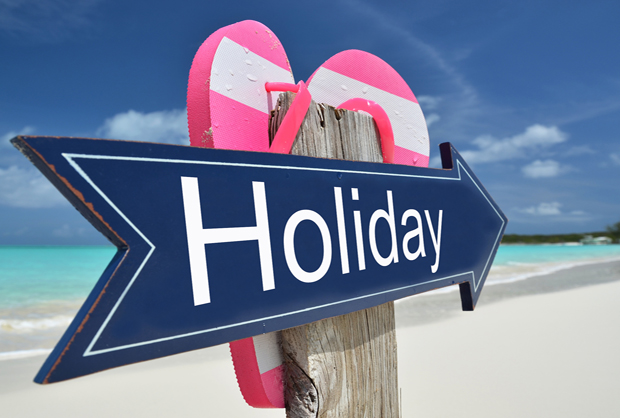 Revealing this here today, an official spokesman said that September 12 has been declared as public holiday in all the offices, boards and corporations, institutions and educational institutions of the Punjab government under this notification.