In line with its commitment towards skilling and supporting micro-entrepreneurship, Ola, India’s most popular mobile app for transportation has signed an MoU with the Government of Punjab to create entrepreneurial opportunities in the state as a part of Government’s ‘Apni Gaddi, Apna Rozgar’ scheme.

Speaking at the announcement of the MoU, Pranay Jivrajka, Founding Partner at Ola said, “Ola, as a homegrown transportation platform, has been working closely with the Government across various initiatives like skilling and training, employment generation, electric vehicles, and curated transportation services for tourists and locals, amongst many others.” 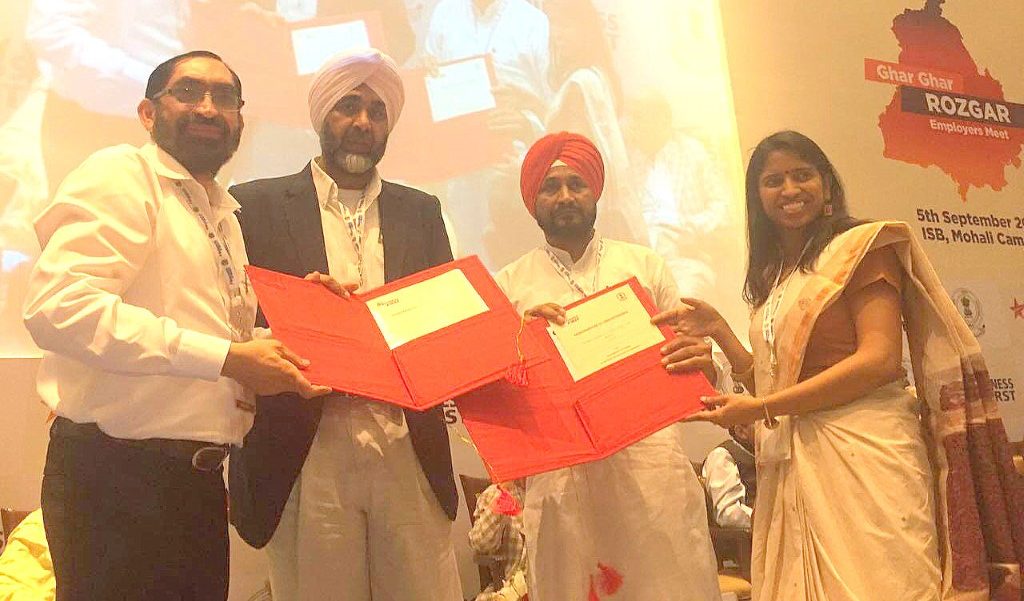 He further added, “We have been present in Punjab since 2014 and the journey so far has been tremendous. We have launched various categories to suit the local needs of the people and are the first choice of consumers with regard to mobility. We are excited to collaborate and support the Punjab Government in its ‘Apna Gaddi, Apna Rozgar’ scheme, as it will  give us an opportunity to train and skill thousands of driver partners and help create entrepreneurship opportunities. It will also help us to further expand our base in Punjab by exploring launches in new cities and introduce new offerings, across the state.”

Mahindra Electric at the forefront of Tomorrow’s Movement

How to Deal with Shortness of Breath When You Have Lung...

Funskool welcomes the ‘Season of Giving’ with the joy of gifting!