NewZNew (Chandigarh) : The Punjab Government has nominated the members of the different committees of the  five Gurdwaras under powers conferred by sub section 3 of section 88 of Sikh Gurdwara Act 1925 . 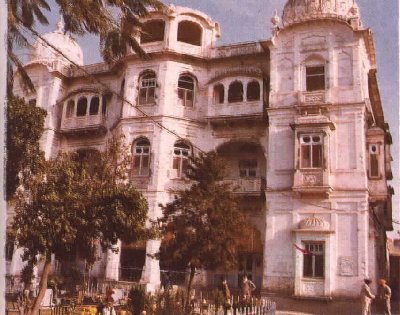 Killer Punjabi promises to be an entertaining action-packed romantic movie