NewZNew (Chandigarh) : Punjab Government would implement Integrated Management System in all the depots of Punjab Roadways at the cost of Rs.25.92 crore. 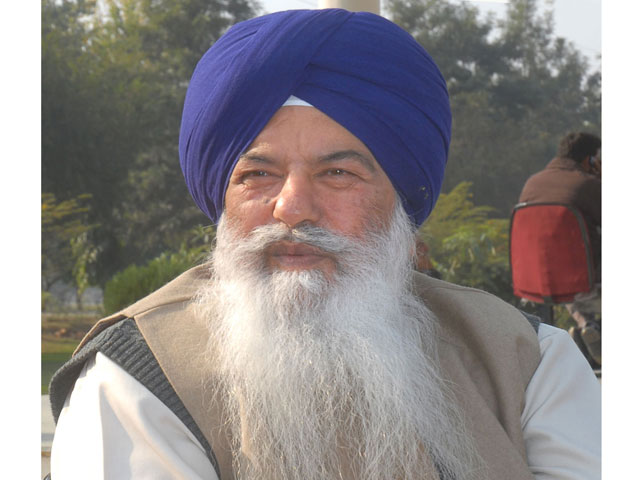 He further said that to provide comfortable and reliable bus service to the general public, 173 ordinary and 25 HVAC buses were purchased by the PUNBUS during the year 2012-13. 112 ordinary buses and 2 volvo buses have been inducted in the fleet of PUNBUS during the current year 2014-15. The matter is under process to purchase more 305 ordinary and 10 super integral coach AC buses with the cost of Rs.75 crores. By inducting new buses in the fleet of the department, the very old/condemned buses of Punjab Roadways have been grounded. At present the fleet strength of Punjab Roadways/PUNBUS is 1682 buses, out of which there are 1524 ordinary buses, 135 HVAC buses and 23 super integral coach AC buses.

With a view to eliminate private service provider firms and to provide employment opportunities to the youths, 1250 conductors, 1250 drivers and 200 workshop staff is being recruited on contract in the PUNBUS. The selection will be made on the basis of Merit, Experience and practical test/interview

He further said that a proposal to construct Bus Stand at Roop Nagar on Build, Operate and Transfer basis and a target to achieve total income of Rs.229 crores by the Punjab Roadways and 410 crores by PUNBUS during the year 2014-15. He said that an increase of 23% in income up to October,2014 as compared with income upto October,2013.

7 Warning Signs Of A Heart Attack