NewZNew (Chandigarh) : The Punjab government has issued notification to grant monthly pension to the tune of Rs. 2000/- per month to the victims who lost their vision during the Eye Camps held recently at Amritsar and Gurdaspur. 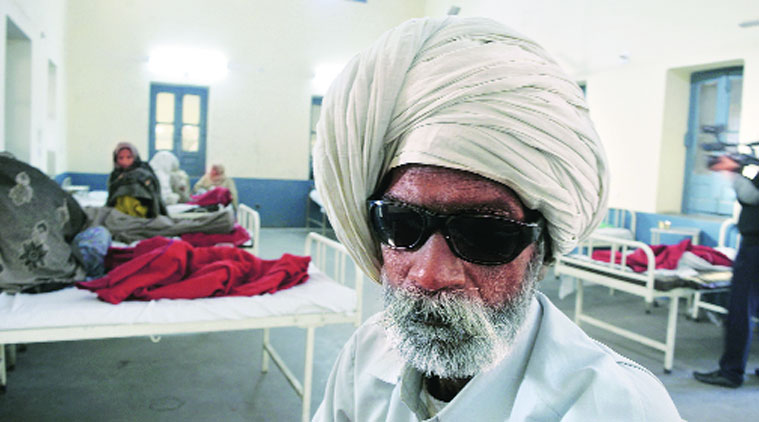 Disclosing this here today a spokesperson of the government said that a notification has also been issued in this regard. As many as 35 cases have been identified who have completely lost their vision and would be given monthly pension of Rs. 2000. He also said that to implement the order, the government has also given one time relaxation in the rules of granting special pensions in the Social Security Department.

It may be recalled that in December a Mathura based NGO had organized an eye camp in Gurdaspur without taking the health department and the district administration in confidence. The cataract surgery in the eye camp was performed under severe unhygienic condition whereupon eyes of patients were found permanently damaged, he added.

Choose to start the year right with Etihad’s Global sale